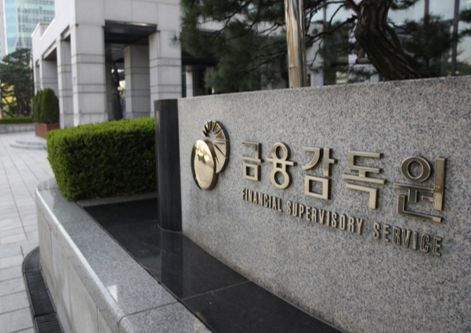 20% of Korean companies have changed their main shareholder

Headquarters of the FSS in Yeouido, Seoul. [JOONGANG ILBO]

Twenty percent of Korean companies have changed major shareholders in the three years to the end of 2021, the Financial Monitoring Service (FSS) said on Monday.

He also noted that this normally happens when a business is in trouble.

Of the companies, 64.4% faced insolvency, 48.9% were shortlisted for possible delisting by the stock exchange, 15.6% were delisted and 28.9% had employees charged misconduct or embezzlement.

Among companies that changed shareholders three times, 64.4% reported net losses and 49% were watched by the stock market. On average, they increased their paid-in capital or issued convertible bonds 4.8 times over the three-year period compared to 1.1 times for all listed companies.

When changing the main shareholders, a transfer contract was used in 31.6% of cases and allocations to third parties in 26.3%.

The participation of the largest new shareholder averaged 27.5%.

The FSS said it would continue to closely monitor companies whose major shareholders change frequently and list them as high risk.