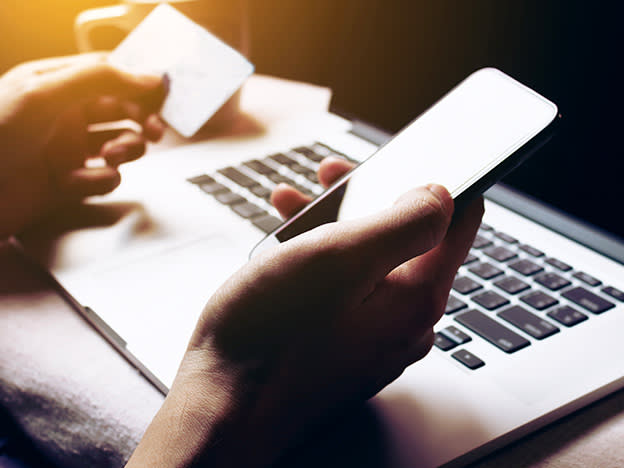 The stereotypical millennial likes to spend on luxuries such as faraway trips, take-out coffees and weekend brunches. This is not a generation typically associated with saving or investing. Although there is growing evidence that millennials are, in fact, a highly invested cohort, some investment providers clearly think they still need convincing. This is where products like Dodl by AJ Bell (AJB) – a colorful, user-friendly and inexpensive investment app – comes into play.

The company launched the service last month in hopes of attracting younger, less experienced investors – a market it says is currently underserved. Its half-year results show that the company is itself heavily invested in reaching this demographic. In the six months to the end of March, AJ Bell’s technology costs rose to £14.8m, a 29% year-on-year increase. A significant portion of this figure is related to the company’s acquisition of Adalpha, the developer of a mobile platform for financial advisors.

It is not yet known if this technological push will result in a significant number of new users. The company noted in its results that it had attracted 35,000 users to its main platform and increased its assets under management to £2.3 billion, from £2.2 billion in financial year 2021. It also plans to soft-launch its rebranded Adalpha app later this year, which could bring additional consumers into its orbit.

Despite customer growth, AJ Bell’s statutory earnings were down from the 2021 comparator. Chief executive Andy Bell blamed “the impact of normalized customer transaction activity and the lower interest rates compared to the same period last year”. Bell also noted that the company is now seeing the positive impact of recent rate hikes on its profit margins.

RBC analysts attributed the somewhat disappointing statutory numbers to a “lower-than-expected revenue margin” for AJ Bell’s advised platform. Looking ahead, the bank expects the cost of living crisis to produce a short-term shock to inflows, although higher interest rates should be beneficial. According to RBC, similar platform-based investment providers trade on an average forward PE ratio of 17.9x, while AJ Bell’s FY23 forward PE estimate is 22.1 times.

Overall, the figures were well received by the market, as pressure on margins was opposed to the increase in the total number of clients, net inflows and assets under management. Bell predicts two-thirds of its firm’s £3bn target market are not yet using an investment platform and Numis analysts say Dodl is a ‘superior’ product to a priced Vanguard offering identical. Consumers will ultimately have to assess their usefulness for themselves. Hold.