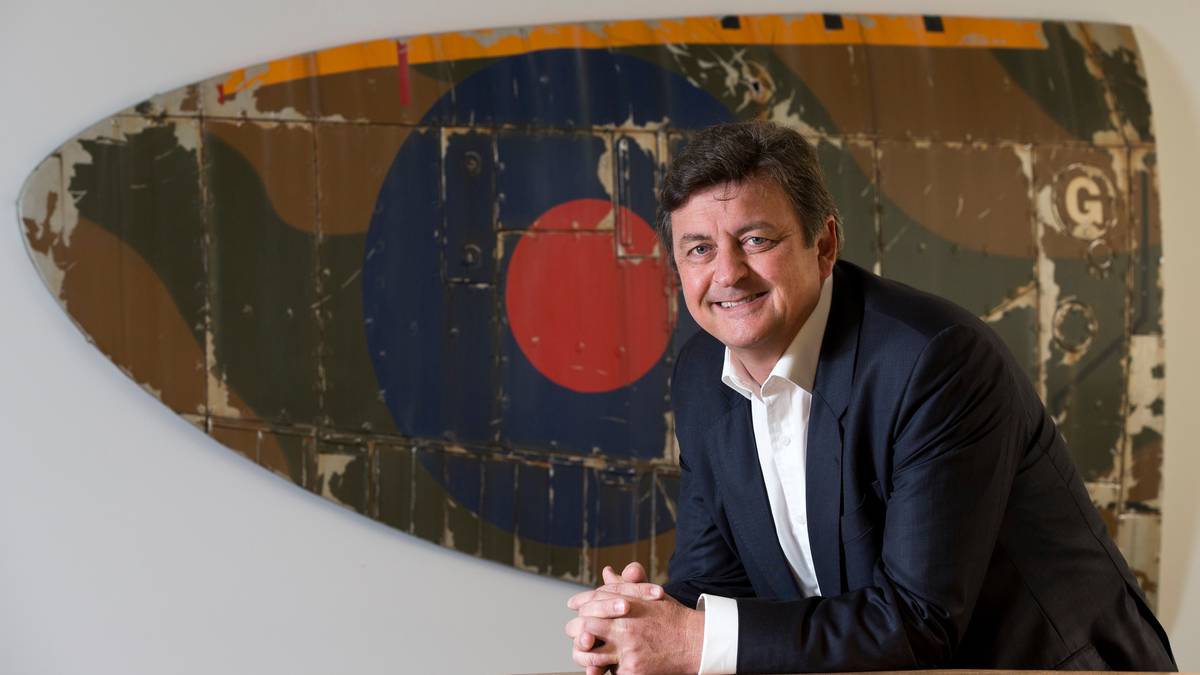 The man behind the four-day-a-week lawsuit is now backing another company he hopes will help take down payday lenders.

Andrew Barnes, whose trust company Perpetual Guardian, tested staff payment for a full week for four working days, is the president of PaySauce, a payroll service provider that hopes to launch a direct debit service.

For $ 3 each time, workers could access their wages sooner without paying interest or having to repay.

Barnes said PaySauce could help prevent many Kiwis from turning to payday lenders, some of whom charge up to 700 percent interest.

“Payday loans are basically a dark thing because of the interest rates they charge.”

Founded in 2015, Paysauce has traditionally focused on the agricultural sector.

Barnes said it was developed to give farmers the option of paying staff on an ad hoc basis and now serves around 10% of dairy farms.

He then started to look around and join the dots on how the software could be used in other ways.

PaySauce now hopes to pilot the direct debit service from September 21 and calls on small and medium businesses to get in touch.

The company hopes to be the first to offer the service in Australasia.

Barnes said that one of the big problems with Kiwis is stress and that money is a big source of it and can affect workers’ productivity.

“The employer doesn’t have to do it for everyone, only when an employee really needs it.”

PaySauce chief executive and co-founder Asantha Wijeyeratne said her service would allow workers to be paid on any day, allowing them to dip into the funds as soon as they are earned.

“In doing so, we hope we can help prevent Kiwi workers from needing to take out loans at very high interest rates to cover short funding gaps.”