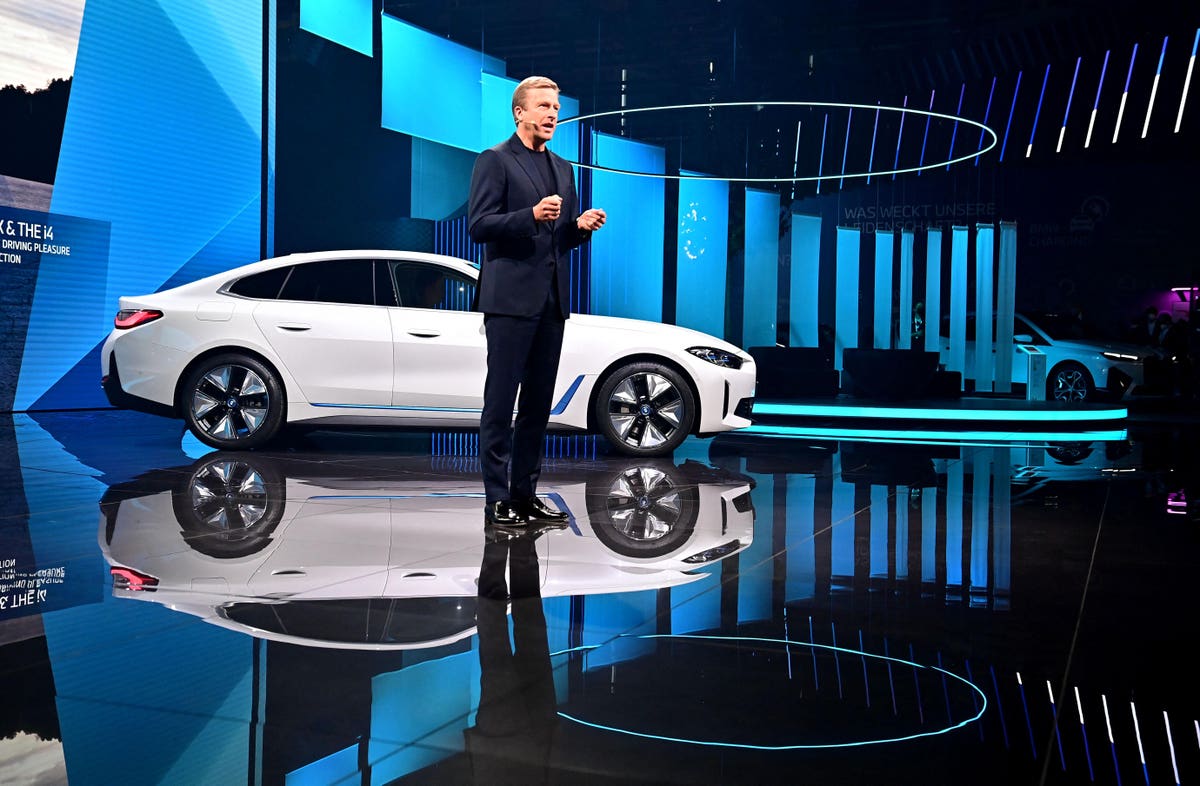 BMW surprised investors by announcing that it had raised its 2021 profit forecast to between 9.5% and 10.5% from its previous expectation of a 7-9% target, saying the improvement in sales of its high-margin vehicles had more than made up for the semiconductor supply problems.

“BMW confirms that the company is on track to generate solid profits for the second half of this year and more importantly for 2022,” said Arndt Ellinghorst, analyst at Bernstein Research, in a research note.

BMW made the announcement in a statement after markets closed on Thursday.

“BMW increases the guidance corridor for the EBIT (profit before interest and tax) margin of the automotive segment from 7% to 9% to between 9.5% and 10.5% for fiscal year 2021. In addition, the corridor of Guidance for Return on Financial services segment equity is revised from 17% to 20% to between 20% and 23%, ”the company said in a statement.

“While the semiconductor supply restrictions are expected to have a further impact on production and customer deliveries in the coming months, BMW expects continued positive price effects for new vehicles and vehicles. ‘opportunity over-compensate for these negative effects on sales volume in the current fiscal year, ”the statement said.