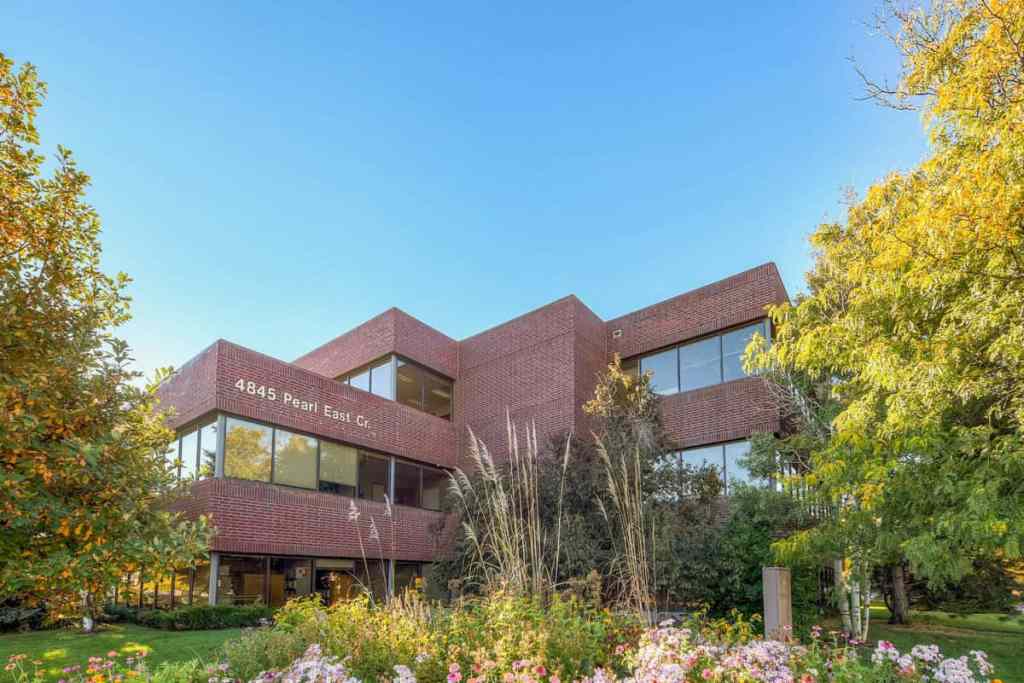 Just over two years after the takeover of Pearl East Business Park by an investment group affiliated with Goldman Sachs, the portfolio of 11 buildings has been sold again, this time to Boston-based investment firm Beacon Capital Partners. .

The owner before Broad Street, Unico Investment Group LLC, also maintained a stake in the portfolio.

Unico bought Pearl East for $ 85 million in January 2015 from WW Reynolds Cos. – as part of a larger deal in which Unico purchased 1.5 million square feet of WW Reynolds office space in Boulder and Fort Collins.

Beacon has recently seen a shopping spree in the area. The investor bought the Circa office building at 1615 Platte St. in Denver late last month for $ 60 million, according to a BusinessDen report.

The Circa was one of the buildings taken over by Broad Street under its $ 710 million Unico contract.