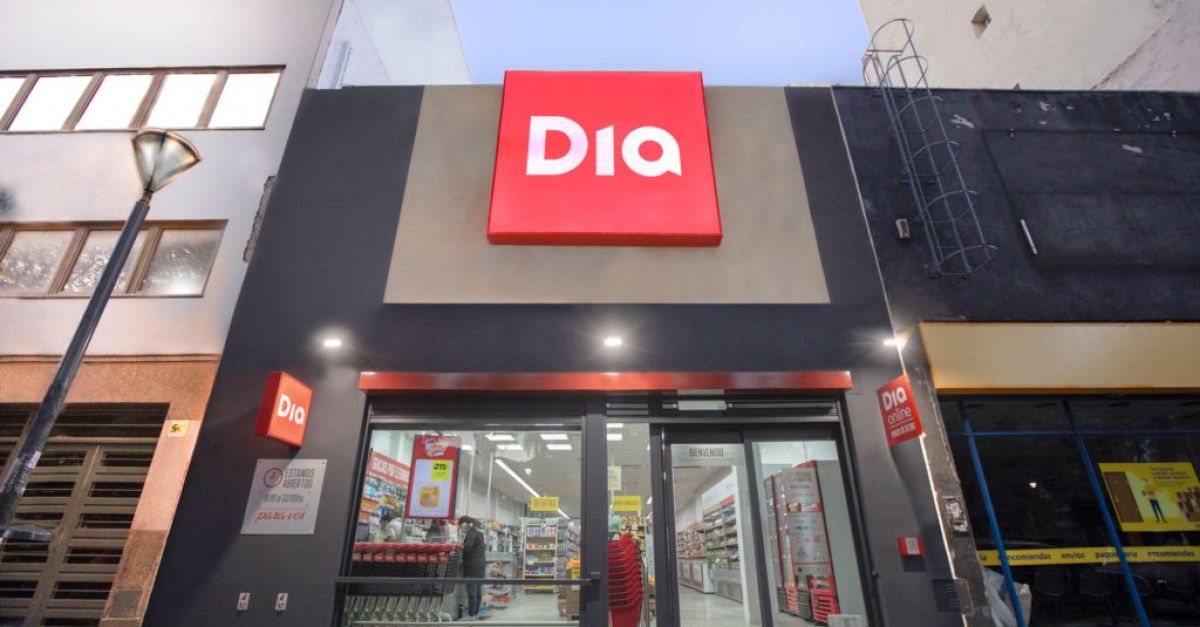 DIA in Spain Says Fridman Has “No Majority Stake” in Business

The Spanish Grupo DIA issued a statement denying that this Russian businessman, Mikhail Fridman, has a majority stake in the distribution group.

LetterOne Investment Holdings is DIA’s current majority shareholder, but the retailer clarified that “no individual shareholder” in that company – neither Fridman nor co-founder Petr Aven – exercises control over DIA’s operations.

Fridman and Aven were sanctioned by the EU for their ties to the Kremlin.

In a statement signed by Executive Chairman Stephan DuCharme, the group expressed “dismay at the situation in Ukraine” and “absolute rejection of war.”

At the same time, he wants to convey to the Ukrainian people “a message of solidarity and support in the face of the heartbreaking humanitarian consequences affecting millions of people”.

The group specifies that its board of directors is made up of Spanish, Brazilian and Portuguese members, while the shareholding has always been made up of investors of various nationalities and origins.

Referring to the recent sanctions introduced in response to the Ukrainian crisis, Grupo DIA said it “wishes to send a message of stability”, adding that it “is not currently affected in any way in the countries in which it operates “.

“Not subject to sanctions”

In its press release, the Spanish group specifies that “no shareholder of LetterOne, including Fridman, holds, either individually or in agreement with other shareholders, control of LetterOne”. Consequently, “neither LetterOne, nor consequently DIA, are subject to sanctions”.

The LetterOne fund acquired a majority stake in DIA in May 2019 via a takeover bid, holding 77.7% of the group’s capital.

Read more: EuroCommerce: Retail and wholesale industry will do “everything it can” to help Ukraine

Who are the stakeholders and what do they want?

How to get the most out of Living Paycheck to Paycheck