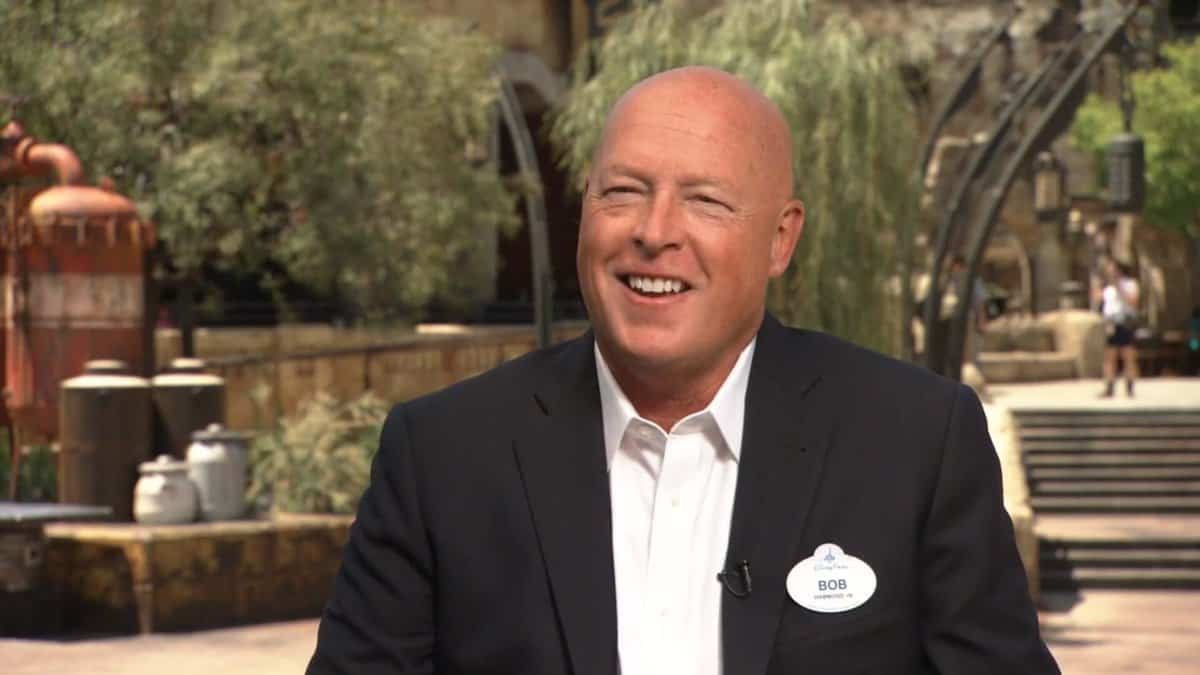 One of the most controversial things happening in the Disney community right now is the general reception to the new CEO of The Walt Disney Company, Bob Chapek. Chapek assumed the role of CEO in February 2020, just before the worldwide shutdown due to the COVID-19 pandemic.

Related: Guest ‘dies of embarrassment’ after cast members rush to their aid

Many guests don’t approve of Chapek, as they see him as a profit-driven, pinching businessman rather than an imaginative, exciting visionary. While many blame Chapek for issues facing Disney World and Disneyland like the Galactic Starcruiser and the closure of the NBA Experience at Disney Springs, it’s important to remember that many of these issues were already happening or developing while former Disney CEO Bob Iger was in charge

Recently, a post on Reddit highlighted this discussion within the Disney community and gained traction with alleged shareholders taking a strong stance against the current CEO. See u/MughtyIrish’s full post below:

Dissatisfied with the current state of the Disney parks?

Dissatisfied with the current state of the Disney parks? from disney parks

U/Mightyirish, the creator of the post went on to explain the situation in more detail, saying:

If you’re a Disney shareholder, you probably received an email yesterday asking you to vote at the annual meeting. Bob Chapek is eligible for re-election to the Board of Directors. It’s the most direct way to let Disney know if you’re unhappy with its leadership, at least more so than complaining on Reddit or signing an online petition. It may seem trivial and probably won’t succeed in impeaching him outright, but remember that Michael Eisner lost 43% of the vote in 2004 after Roy E. Disney led a campaign to oust him ( https://www.nytimes.com/2004/03/03/business/media/disney-dissidents-rebuke-eisner-denying-him-43-of-vote.html ) and he was fired soon after. We can do it again.

User u/oh-no-varies pointed out one specific thing the council is voting against:

Council recommends voting against a pay equity report and against an anti-discrimination proposal? It’s so disheartening.

I got mine today. You have until March 8 to vote anyway.

Thank you for that! Now that I know about it, I really wanna make my voice heard

User u/ERnurse2019 spoke about the current state of the parks:

Thank you for the information! I am a shareholder and did not receive the email, but I will follow up. We went to Disney last week and this will be our last trip for the foreseeable future. The magic is gone. Parks were oversold, over 2 hour wait for everything from major rides like Ratatouille and Rise of the Resistance “down” all day, plus billing now for early access, parking billing at Disney resorts. Do not run buses to parks if there is skyliner access. The staff literally put us on the skyliner during a downpour with an active tornado warning, totally “safe” as there were no lights! No parades, food prices out of control. Seriously, how many millions does a CEO need. We have been going to Disney every year for 12 years and what is happening there now is heartbreaking.

We are here right now. I can’t imagine a worse place to be. The Universal Experience is best on the hands and shoulders. Rides, food, shows, prices all better.

While a few dozen comments on a Reddit post won’t represent the entirety of what the Disney community thinks of Bob Chapek, it’s a good indicator of how a decent population sees the new CEO and views his tenure at head of the company so far. . No Disney CEO has been perfect or universally loved by the Disney community, but many Disney guests and fans struggle to see Chapek as anything other than a “cost-cutting” businessman.

Chapek even said he doesn’t like being called a “cost cutter” and doesn’t see himself as one. Either way, many Disney guests simply don’t approve of Bob Chapek’s approach to the Disney parks, with a petition to remove him recently gaining traction. Now, guests have noticed a cute public display of disapproval at the runDisney marathon event taking place in the Magic Kingdom.

What do you think of Bob Chapek as CEO of the Walt Disney Company? Let us know in the comments below!

While Bionano Genomics (NASDAQ:BNGO) shareholders have been in the dark for 3 years,…