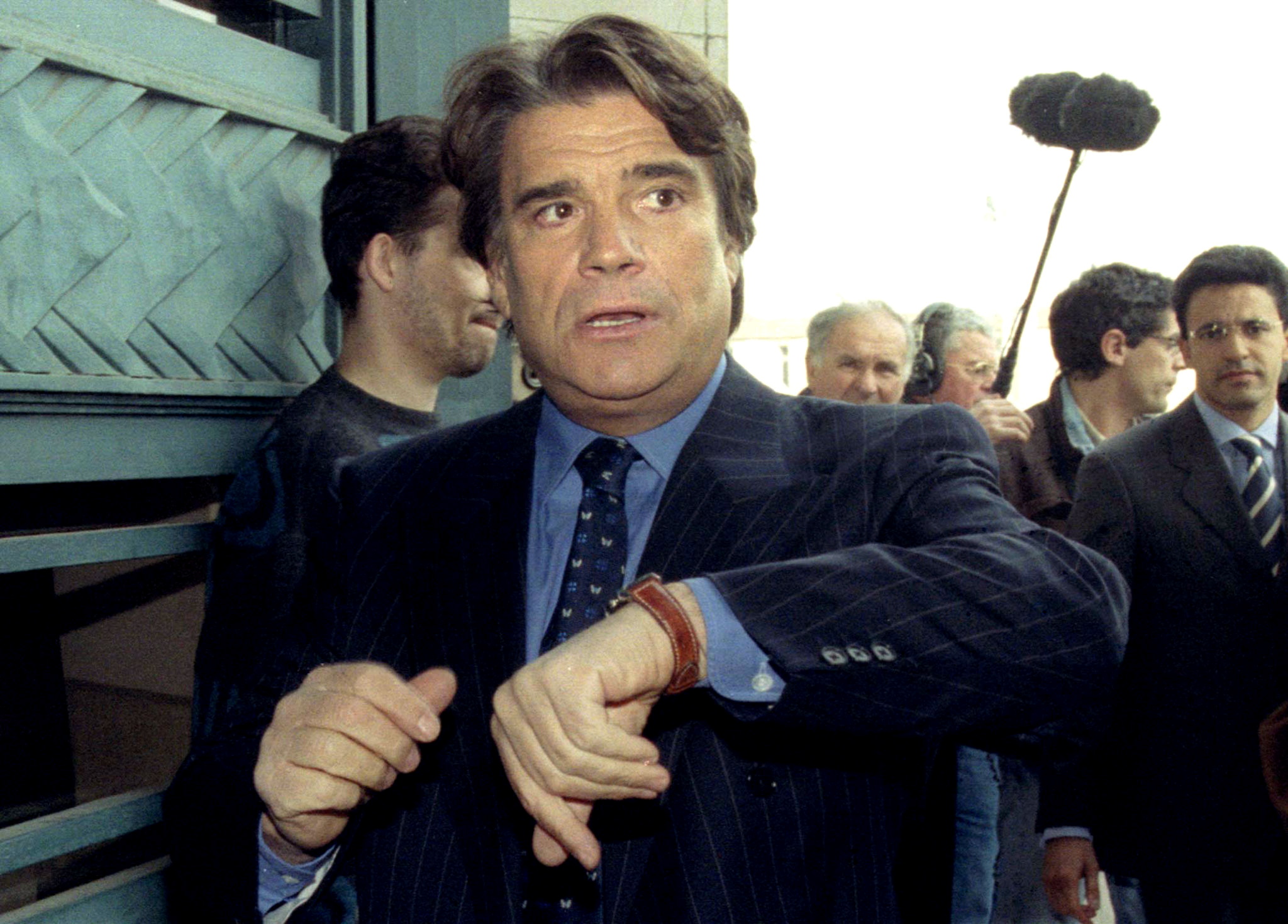 The former French minister and businessman Bernard Tapie, known for his time in politics in the 1990s, the legal scandals, the purchase and then the sale of the Adidas brand or his mandate as president of the football club of the ‘Olympique de Marseille, died this Sunday. A 78-year-old victim of stomach cancer from which he had suffered since 2017, his family reported.

“Dominique Tapie and her children have the infinite pain of announcing the death of her husband and father, Bernard Tapie, this Sunday, October 3 at 8:40 am, as a result of cancer,” said the family of the businessman in a press release.

Tapie has been the target of media attention over the past decades for his involvement in various court scandals. Among them, the controversial arbitration surrounding the operation with Adidas, which affected the former boss of the International Monetary Fund Christine Lagarde, but also for her management in several companies. In addition, in 1994, he was banned from any managerial position at Olympique de Marseille due to financial and sporting irregularities during his tenure.

Born in Paris in 1943 into a working-class family (his father was a miller), he studied electronics engineering and from an early age he already showed the desire to become famous, when he tried unsuccessfully at singing and racing. driver (which he left after having suffered a serious accident).

He worked in various companies in the electronics sector until in 1979 he founded his own company, the Bernard Tapie Group, dedicated to the takeover of bankrupt companies, their reorganization and their sale in addition. -value. Renowned companies have passed into his hands, such as the first private television channel in France (TF1) or the racket manufacturer Donnay. But the most important, and which ended up being the source of its misfortunes, was Adidas, a German clothing and sports equipment company, of which it took over 78% in 1990.

In the mid-eighties he began to be a guest on TV shows. His exuberant personality and spontaneity made him a popular artist across the country, especially among young people.

Passionate about sport, in 1984 he created the LaVie Claire cycling team and, two years later, he led an Olympique de Marseille in a few hours. He bailed out by hiring great players and in 1993 it was the first French team to win the then European Cup, against the powerful AC Milan.

He also excelled in politics. Encouraged by the then socialist president, FranÃ§ois Mitterrand, he ran in 1988 and was elected independent deputy. In 1992, he was appointed Minister of Town Planning and a year later, elected deputy of the Left Radical Movement (MRG). In 1994, he directed the candidacy of the formation to the European Parliament. His list came second in France and he became an MEP.

He had to quit politics due to his growing legal problems. Adidas was seized in 1992 and attributed to the then public CrÃ©dit Lyonnais bank and sold it to a French industrialist. Tapie demanded compensation from the State for having considered that it had been unfairly deprived of the capital gain of the operation. From there began an authentic judicial labyrinth. In 2008, an arbitration decided to compensate him with just over 400 million euros, but this decision was appealed, he accused him of fraud and his property was seized. for alleged favoritism. To this day, after appeals from various parties and conflicting rulings from different courts, the case remains open.

Adidas was his biggest legal mess, but not the only one. In 1994, he was banned from any managerial position at Olympique de Marseille due to financial and sporting irregularities during his tenure. And in 1996, he was indicted for bankruptcy in a report relating to the management of his companies FIBT and GBT. He was in prison from February to July 1997.

In the second half of the 90s, and under the legal ban on doing business, he returned to television, recorded an album and even stood out as an actor, no less than with the famous director Claude Lelouch. He continued with TV movies, starred in a TV series and the play Someone is flying over the nidus of the cucoâ€. When he was able to resume his activities in 2009, he acquired stakes in certain companies, notably in the press sector.

Although his physical condition has deteriorated in recent months, Tapie has continued to make media appearances to comment on current political issues. Last April, he was the victim of a burglary and an assault at his home: he and his wife were handcuffed and beaten by thieves, who took away jewelry and watches.

The following month, Tapie resigned to appeal the latest conviction in the case that had persecuted him for fraud in the Adidas arbitration. His son Laurent explained in the media the reason for this resignation: “New tumors have appeared, the statistical possibilities are terrible”, he declared. The controversial media businessman will be buried in Marseille, “the city of his heart”, as was his wish, the family said.

Disclaimer: This article is generated from the feed and is not edited by our team.

This opportunity for investors is bigger than movies and music combined