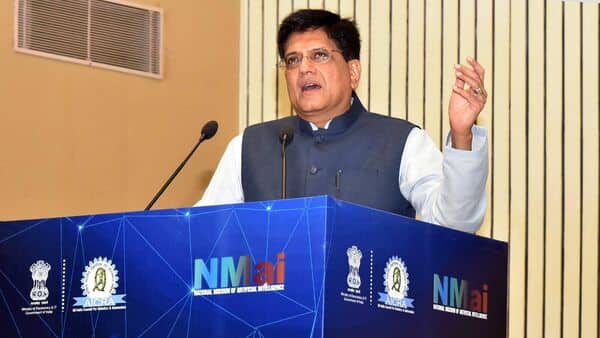 FTAs will only be signed after consultation with all stakeholders: Goyal

Amid speculation of a likely delay to the India-UK FTA, Trade Minister Piyush Goyal said on Friday that free trade agreements (FTAs) would only be signed after extensive consultation with all parties stakeholders and that the government would not deviate from this approach for the “concern of deadlines”.

Commerce Secretary BVR Subrahmanyam said last month that negotiations on the draft India-UK free trade agreement were at the final stage and the Diwali deadline, c ie in October, would not be missed.

“Union Trade and Industry Minister Piyush Goyal said today that India will give top priority to the national interest in the FTA negotiations. FTAs that will be concluded after extensive consultation with all stakeholders, including industry and government, will not deviate from this approach for timing reasons,” the trade ministry said in a statement.

Previously, British Home Secretary Suella Braverman, in reference to the FTA with India, had expressed concerns about an open border immigration policy. Mint had reported that India was seeking better access for its service sector professionals in the UK.

The India-UK Free Trade Agreement is expected to boost domestic textile sectors as it would facilitate duty-free access, putting it on par with major textile exporters such as Bangladesh , Sri Lanka and Cambodia.