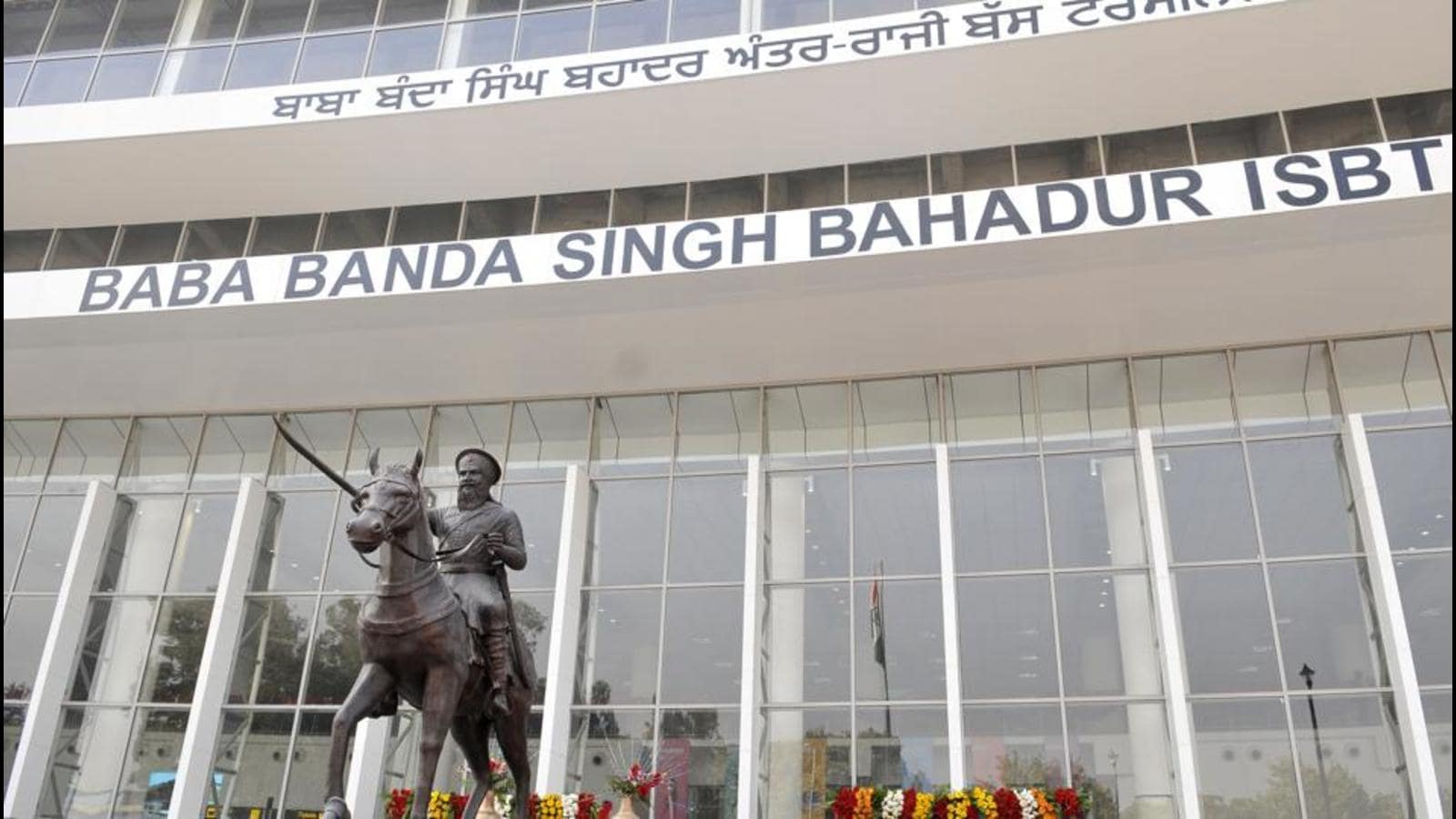 With the Delhi company having finalized the takeover of Baba Banda Singh Bahadur Inter State Bus Terminus in Phase 6, Mohali, not offering an adequate amount of compensation to stakeholders, the Greater Mohali Area Development Authority (GMADA) is now considering to manage the busopolis. project.

Once GMADA takes over the project, it will also take over all the responsibilities of stakeholders, investors and depositors and manage all activities of the shopping complex, except ISBT operations, which will be transferred to the Punjab State Department of Transportation.

The ambitious project was launched in 2009, after GMADA signed an agreement with C&C Towers Limited, and was due for completion in December 2011. Spread over seven acres, it was to have an interstate bus terminal, three towers to several floors with retail and office space, multiplex, five-star hotel, banquet hall and hypermarkets.

But since its inception, the project has been mired in controversy and possession delays. Twelve years later, when the bus station became partially operational, the commercial towers are not yet complete.

In 2019, the Special Bench of the National Company Law Tribunal (NCLT) initiated the corporate insolvency resolution process of C&C Towers Limited, and KPMG international was appointed the resolution professional to resolve claims from financial creditors: banks, buyers and public beneficiaries.

Earlier this year, KPMG finalized Delhi-based Mahakaram Builders to take over the project and even called for complaints from all stakeholders. However, the company has not offered an adequate amount of compensation to all stakeholders, including GMADA, which is a major stakeholder.

Now GMADA has appealed to the NCLT against Mahakram Builders’ proposal.

â€œWe have filed an appeal with the NCLT because we are major stakeholders and have leased the land to the company. We now plan to be part of the process and act as a bidder and manage the project like ours, â€said Vipul Ujwal, GMADA Chief Administrator.

Around 500 buyers who invested around ??100 crore of commercial properties in Busopolis also want GMADA to take over the project

Harbhajan Singh Jolly, general secretary of the C&C Mohali Junction Clients Association, said the company finalized by KPMG will not be able to manage the ??Draft 400 crores. â€œWe asked GMADA to take over the project,â€ he said.

Tax wedge: what are the tax implications of holding cryptocurrency?