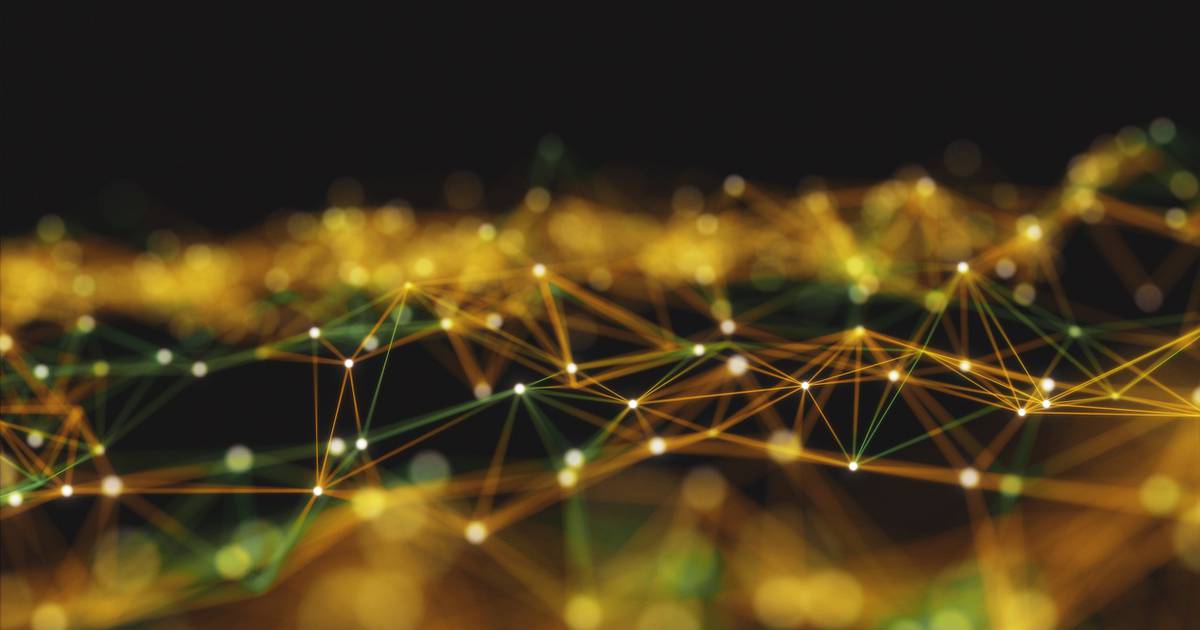 A group of shareholders in troubled HiberGene Diagnostics who say they only received a partial payout after participating in a stock sale earlier this year are expected to pose questions to the company’s board at a a virtual meeting of its creditors on Friday.

The group has been accused of leaking information to the press, which the company says led to the breakdown of talks with a potential funding source.

The company is set to appoint accountant Colin Gaynor as liquidator of the company, which they say is insolvent, at Friday’s meeting of creditors.

But some shareholders, who have been at odds with the company’s directors over what they say is a lack of transparency around the company’s finances and board-level decisions in recent years, may seek to block his appointment and have an “independent” liquidator appointed. in place of Mr. Gaynor.

Some shareholders asked the company if they were in fact creditors of the company and were allowed to attend the meeting of creditors, saying they had not received full payment after selling their shares.

They say they have received mixed messages from the company about the status of the stock sale and whether it has been completed.

HiberGene’s chief executive did not respond to a request from The Irish Times to comment on the claims.

Asked why the meeting was being held virtually rather than in person, David Corr said: “As we have stated before, it would be inappropriate to comment ahead of the meetings scheduled for tomorrow.”

Separately, The Irish Times reported last weekend that the directors had told shareholders last year that it had started legal proceedings against healthcare and Covid-19 testing company RocDoc over the “ funds due and due” related to an order of its Covid tests around Christmas 2020.

Mr. Corr declined to comment at the time. A RocDoc spokesperson said Thursday, “We have placed an order. They failed to deliver. They then delivered three months later. We refused the order.