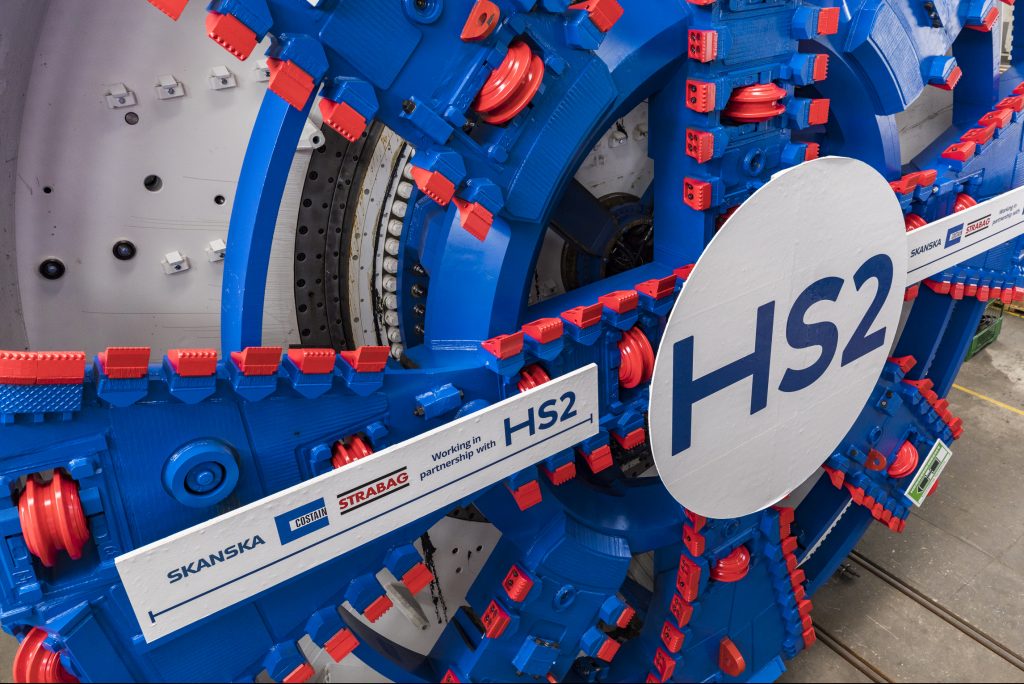 Strabag is part of the SCS joint venture (JV) working on High Speed ​​2 (HS2) and its shareholders include a company owned by Deripaska.

Strabag made the decision after Russia invaded Ukraine and subsequently introduced government sanctions, with Deripaska among the oligarchs sanctioned this month.

A spokesperson for HS2 Ltd said: “We welcome news that the board of Strabag SE – part of the SCS joint venture building a section of the HS2 road – today announced that he had suspended all dividend payments to Russian oligarch Oleg Deripaska. .

“As a result of this decision, Deripaska – who was sanctioned by the UK Government on March 10 – will not receive any taxpayer money from HS2. HS2 Ltd continues to operate a rigorous sourcing process which ensures that all purchases are made in accordance with the Government Procurement Regulations, in accordance with government policy.

It comes after a protest on Monday at a Deripaska-linked mansion ended with eight arrests.

Protesters occupied the balcony at 5 Belgrave Square in central London. The squatters said they were claiming the property for the Ukrainian refugees. Four were arrested inside the building and four others outside.

As part of the SCS JV, Strabag is working on the £900m Euston Tunnels and Approaches project and the £1.14bn Northolt Tunnels project.

Strabag Managing Director Thomas Birtel said: “The board of directors welcomes the step taken by our reference shareholder, the Haselsteiner family foundation, to clarify the situation by terminating the union agreement.

“On the part of the management, we are ready to take all legally possible measures to avoid any harm to the company. In view of the sanctions currently imposed by the United Kingdom and Canada, this relates in particular to the payment of dividends .”

In a statement earlier this month, a Strabag spokesperson said the company was “shocked and appalled” by events in Eastern Europe.

“This war of aggression is not only in flagrant contradiction to everything we believe in, both morally and in terms of international law, but it also hurts us personally because it will set back the European peace project by several decades,” the spokesperson said.

“To put it bluntly: Strabag strongly condemns this war of aggression by Russia against Ukraine and will support all initiatives that serve to help those affected in Ukraine and restore peace in the region.”

Strabag is 28% owned by Rasperia Trading Ltd, which is owned by Deripaska.

Deripaska, who is also the founder of metallurgical and hydroelectric company EN+, has been under US sanctions since 2018 over his alleged close relationship with the Kremlin.

Do you like what you read? To receive daily and weekly New Civil Engineer newsletters, click here.

How DijahSB overcame all obstacles to release his new EP

NOTICE OF CONVENING OF THE EXTRAORDINARY GENERAL MEETING OF