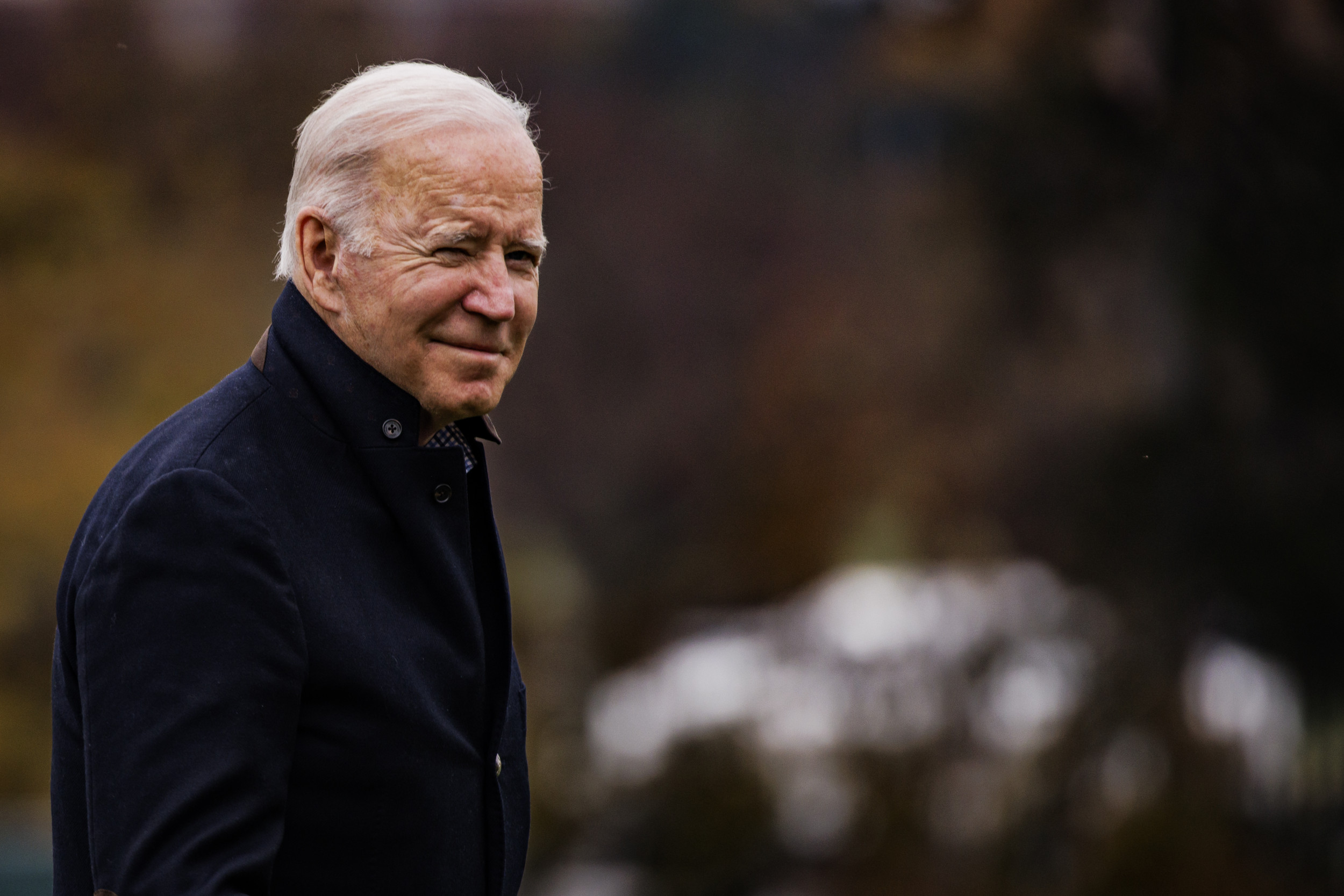 In a high-profile speech in 2005, then Under Secretary of State Robert Zoellick exposed the prevailing wisdom in Washington regarding the proper way to approach the People’s Republic of China (PRC). “Chinese leaders have decided that their success depends on their networking with the modern world,” Zoellick told the National Committee on US-China Relations. Accordingly, he argued, the United States should do everything possible to make the PRC a “responsible stakeholder” on the world stage.

This belief helped inform U.S. policy toward China for more than a decade, with Washington repeatedly trying to get Beijing to behave better through increased trade and closer integration into various institutions. multilateral. It is only in the past two years that China’s behavior – from its predatory economic practices to its continued persecution of its Uyghur Muslim minority – has sparked a serious overhaul of the US approach to China and caused a tilt towards strategic competition with it.

But in Washington, bad ideas never really go away. This is why, even if the idea of â€‹â€‹”responsible stakeholder” is no longer applied to the PRC, it is now recycled by the White House Biden in its relations with another hostile nation: Iran.

At the prestigious Manama Dialogue conference in Bahrain last week, the administration’s special envoy to Iran, Rob Malley, argued that “most of the region’s dysfunctions are rooted in the exclusion of Iran,” and that the devastation in the Middle East is simply Iran’s “response” to being excluded from regional affairs. Malley’s solution? Rehabilitate the Islamic Republic through broad diplomatic outreach and generous economic concessions aimed at bringing the Iranian regime back to the nuclear negotiating table.

This reading of Iran’s regional behavior is deeply flawed. He portrays Tehran as a geopolitical victim and excuses its rogue behavior – such as its massive sponsorship of terrorism and its support for its various regional proxies – as a simple reaction to unfair treatment by the international community. This fuels the narrative of the grievances of Iranian officials and reinforces the assertion by those officials that the United States is responsible for political affronts against the Islamic Republic for which it must pay restitution. And he postulates that America is unique in its ability to change and reshape Iranian behavior in a more constructive direction.

Yet, as Iran’s regional neighbors and its captive population are quick to point out, none of these things are true. The Iranian regime’s continued support for regional radicalism is not rooted in any sort of desire to be noticed. Rather, it is a reflection of the persistent imperative to “export the revolution” that was enshrined by Ayatollah Ruhollah Khomeini in the country’s formative 1979 constitution.

Likewise, US policy is not to blame for the current plight of the Iranian people. Instead, it was the regime’s revolutionary ideology and foreign adventurism that helped gradually transform the country into an international outcast. Meanwhile, domestic issues like corruption, law enforcement, and environmental mismanagement – and the Iranian government’s guilt in each of them – are much higher priorities for ordinary Iranians than the “dossier”. nuclear â€regime, which is of greatest concern to policymakers in Washington.

It took more than a decade for the United States to realize that, contrary to Zoellick’s assertion, Beijing did not simply want a seat at the world table. On the contrary, as it has become painfully obvious, the PRC’s goal was – and remains – to overthrow the existing international order in favor of an order more advantageous for its strategic interests. One can only hope that it will take less time for us to recognize that Tehran is looking for exactly the same thing.

The opinions expressed in this article are those of the author.