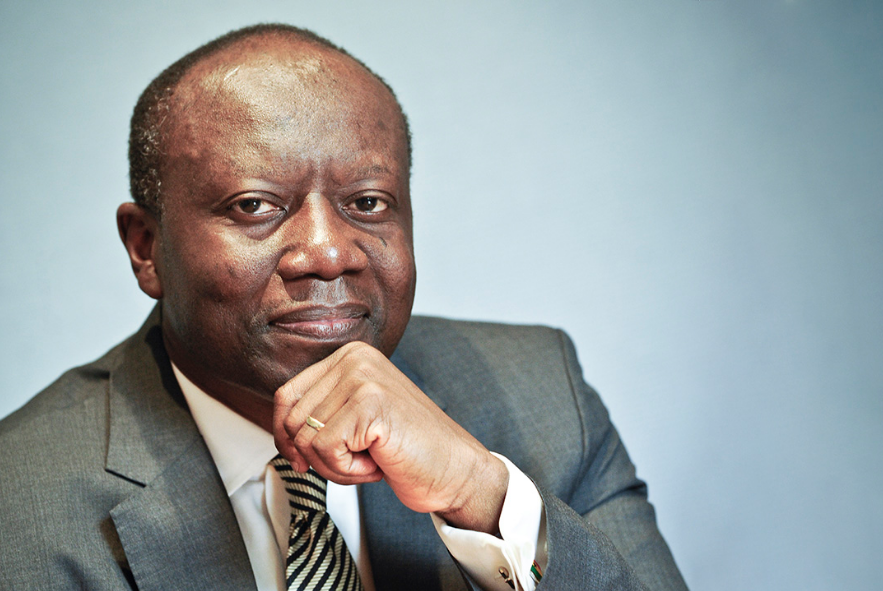 The Institute for Statistical, Social and Economic Research (ISSER) is urging the government to be firm on regulatory requirements for the operations of the National Development Bank which has yet to be launched.

ISSER Director Professor Peter Quartey, in a presentation at the ISSER National Dialogue, believes that the bank’s success will be based on prudent measures and the avoidance of political interference.

He therefore challenged the Ministry of Finance to put in place all the necessary measures to prevent the bank from collapsing.

According to the director of the financial services division at the finance ministry, Sampson Akligoh, the ministry has put in place a strong regulatory environment to ensure the bank’s survival without direct government intervention.

Speaking at the same dialogue under the theme “National Development Banks and Sustainable Finance in Ghana”, he said “for the first time we are establishing the National Development Bank without going to parliament with an act, simply because that we want to avoid any direct interference from the political authority or the public service but an independent form of operations, which is why we have done it instead through the Registrar General’s Department to strengthen the regulatory environment for operations ” .

He explained that this was the reason why the establishment of a national development bank was not submitted to parliament for consideration and approval, but through the department of the registrar general.

Mr. Akligoh explained that the decision to avoid the direct involvement of parliamentarians is to ensure the full independence of the bank.

He also assured that the Ministry of Finance is inspired by international best practices.

The ISSER national dialogue focused on establishing development banks in the country and best practices to learn.

The program also provided a platform for stakeholders to deliberate on the importance of the new National Development Bank.

Other speakers on the panel instructed the government to use the bank to support specific sectors of the economy such as the agricultural sector to stimulate growth.

Chair of the dialogue, Professor Ernest Aryettey supported the bank’s idea but called for more stakeholder engagement to ensure the success of its operations.

What are the penalties for accessing your RA before the due date?

How nature is more than a carbon sink