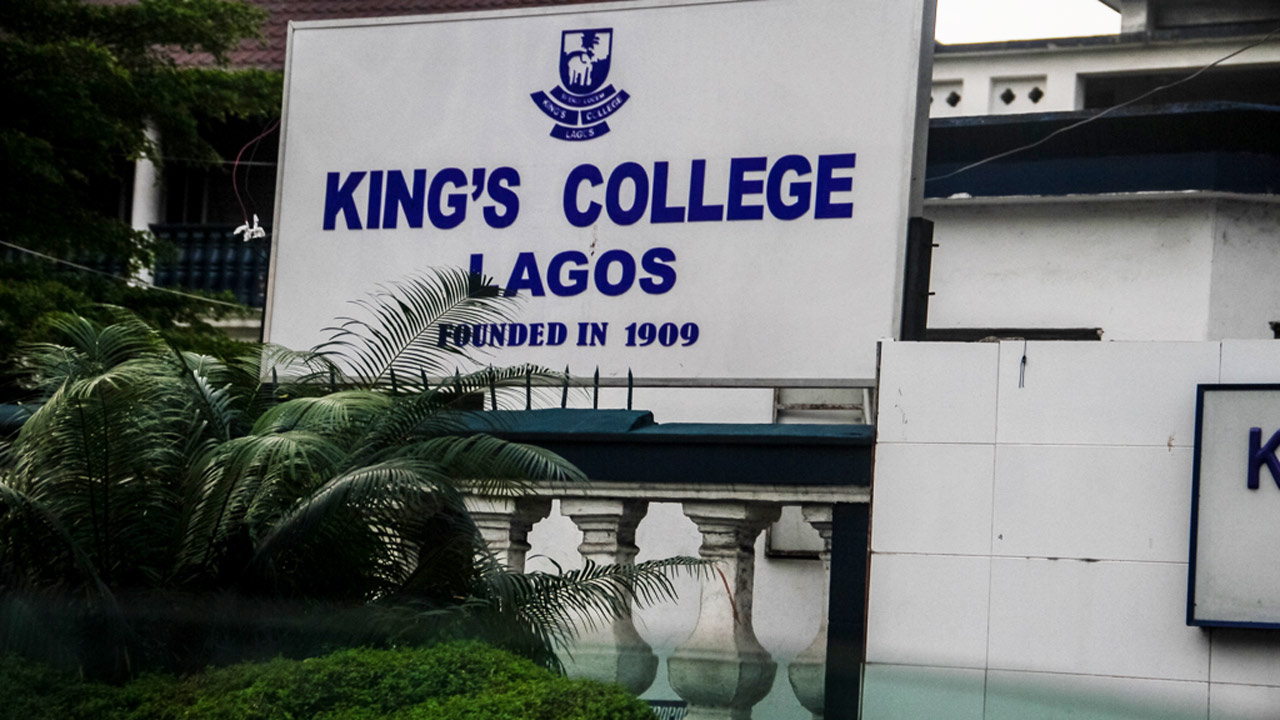 The Kings College Old Boys Association (KCOBA) will engage government and stakeholders tomorrow in a hybrid symposium on how to change the status quo and recreate national ethics.

Kingsweek committee chairman Chuma Anosike said the event would be followed by an annual general meeting (AGM) on Sunday and an election of new leaders.

He said the conference theme, “Unity in Diversity… Stronger Together”, was chosen as the association’s response to the recent separatist unrest in the country.

“The theme of this year’s celebration is informed by the current realities facing our country, which is of grave concern to Kingsmen. It is relevant to note that the College was originally created to train the leaders of our dear country, Nigeria, and that this vision remains relevant in 2021, ”he said.

Anosike revealed that the association has set up two endowments – the Floreat Fund and the KC Education Trust – both of which are poised to provide sustainable funding for the College, as part of a public-private partnership ( PPP).

He added, “We are particularly excited about the year ahead, as one of its top priorities for the year is the federal government’s commitment to an improved management structure for the college.

“Let us recall that deliberations took place on the PPP as an elixir for financing education. Education is inevitably the sine qua non of national development and we must take deliberate steps to develop our nation.

Can I invest mutual fund profits in apartments to save income tax?