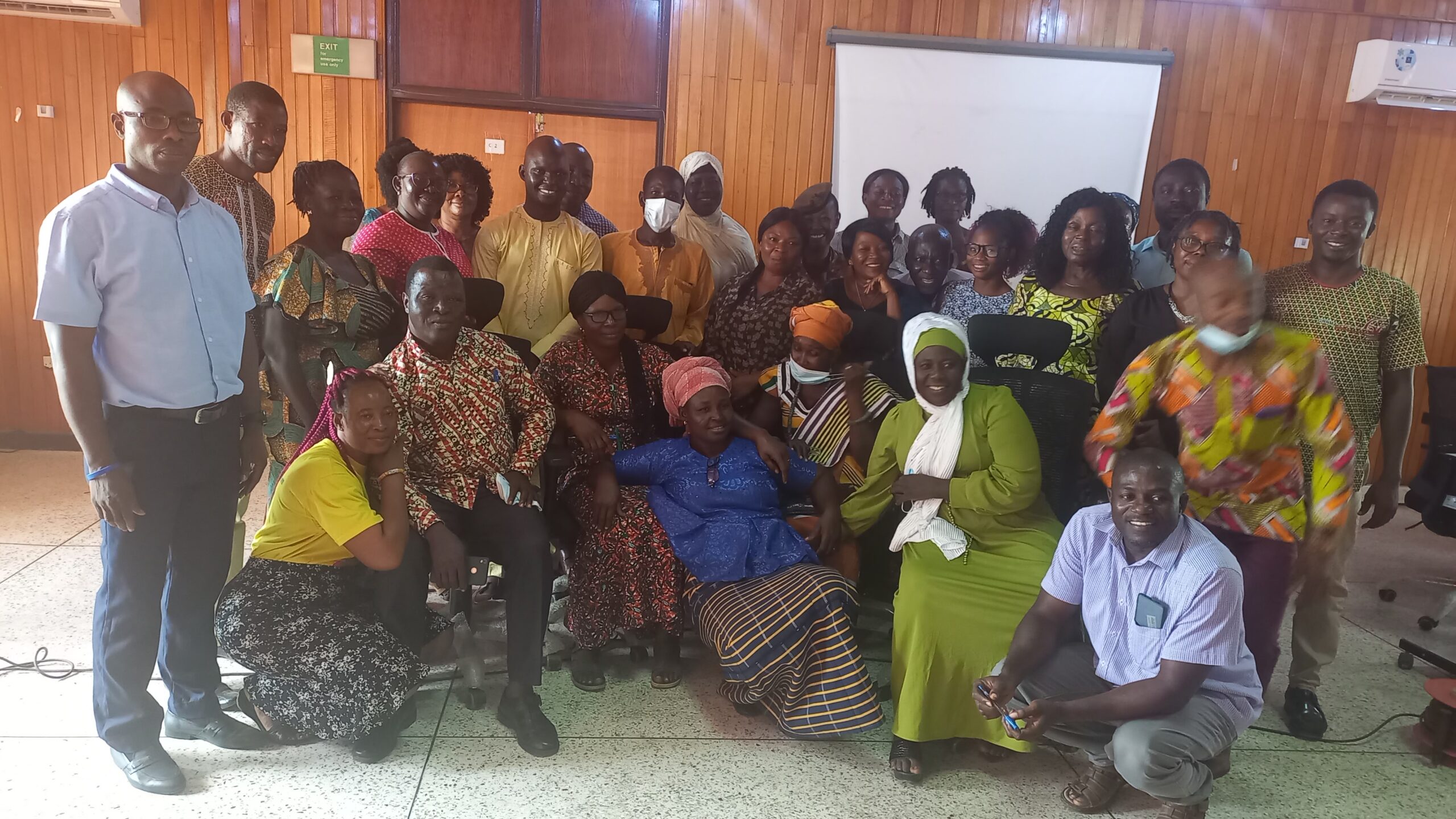 Stakeholders called for effective partnership and collaboration among human rights institutions, agencies and organizations to appropriately address sexual and gender-based violence (SGBV) issues to promote the growth and development of communities. children.

This would ensure that victims and survivors of sexual and gender-based violence are protected and receive the essential services needed while perpetrators face justice to deter others.

Stakeholders include representatives from the Departments of Gender, Children and Social Welfare, the Commission on Human Rights and Administrative Justice (CHRAJ), the Domestic Violence and Victims Support Unit (DOVVSU), Ghana Education Service, Ghana Health Service and some civil society organizations.

They made the call in Bolgatanga, in the Upper East region, during a review meeting on the implementation of the Minimum Package of Essential Services (MESP) organized by the Department of Gender with the financial support from the United Nations Population Fund (UNFPA).

Mr. James Twene, Regional Director of the Department of Gender, said that due to sensitization, people in the region have been enlightened and have started to report cases of abuse to law enforcement for redress, but that sexual and gender-based violence remained a problem in the region.

He said that defilement, teenage pregnancy, child marriage and other sexual and gender-based violence issues continued to rise in the region and the situation was cause for concern and underlined the urgent need for stakeholders to combine synergies to have a significant impact.

“A department, institution or individuals cannot do it alone but when we collaborate we can fight it because there is a lot of intimidation in dealing with SGBV cases,” he said.

He mentioned the districts of Kassena-Nankana West, Builsa South, Bongo, Bawku, Talensi and Nabdam as beneficiary areas and said that teenage pregnancies and sexual and gender-based violence were most prevalent in these areas and called for A support.

Mr Gilbert Agulu, Senior Nursing Officer at the Upper East Regional Health Branch, noted that although there has been a marginal reduction in teenage pregnancy cases compared to the past three years, a collective effort of all the stakeholders was necessary to stem the phenomenon.

He advised parents to constantly involve their adolescent children, especially girls, and equip them with sexual and reproductive health education to help them make informed decisions to avoid unwanted pregnancies.

Ms. Rose Akanson, Regional Girls Education Officer, Ghana Education Service, noted that due to community involvement, many girls who had dropped out of school as a result of teenage pregnancy were returned to the formal school system through the government’s reintegration policy.

She called on parents to refrain from pushing their daughters who have become pregnant to get married, but to help them give birth and return to school or learn a trade to ensure economic empowerment.

The meeting aimed to review the activities of institutions, share experiences and adopt best practices to improve performance in addressing SGBV in communities.