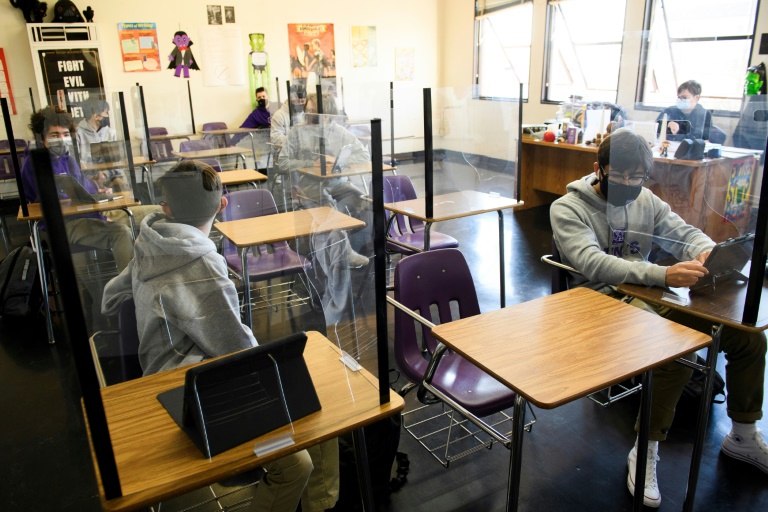 With students now well into their academic year, new data on students in the UK has revealed that 76% fear making ends meet at university and 4% have even considered going to college. give up because of their money worries.

This is based on new data compiled by credit management company Lowell. Analysis of this data explores how students finance their time in college, as well as their attitudes toward money and spending habits that cause long-term problems.

Research shows that many students rely on credit cards (27%), Buy Now Pay Later programs (15%) and payday loans (9%). These measures are more damaging in the long run, affecting credit scores and putting people in debt on top of their student loans.

There are different results around these forms of indebtedness. Although all forms are expensive, some cost more in the long run than others. In the UK, the average annual percentage rate (APR) on a payday loan (a short-term loan) can be as high as 1,500%, compared to a typical APR of 23% on a credit card. A payday loan is usually a short-term loan for small amounts of money with an extremely high APR. For example, if a student borrows £100 with an APR of 50% and agrees to pay it back in a month, they will owe £150 at the end of the month (an additional £50 on top of the original loan).

With Buy Now Pay Later products, these may seem like a solution for students, but this approach can put students at risk of being charged if they are unable to pay.

A recent Save the Student annual survey also found that 32% of students said they use their overdraft as a source of income. While many student accounts have credit limits that increase year over year and with 0% overdraft, after college, many banks expect students to pay off their overdraft within 1 year. to 3 years, which puts even more pressure on graduates to find employment in a competitive job market.

It is also noted that students rely on the support of their family (42%) and their savings (36%). The different sources are described in the following table:

When it comes to what triggers debt, student spending habits prioritize weekly grocery stores (56%), rent (52%) and bills (44%). The average amount of debt, excluding tuition fees and student loans, that each graduate completed university with was £2,332, taking an average of 3.8 years to pay off in full.

Additionally, 15% of graduates finished university with over £5,000 in additional loans. Additionally, among all respondents, it took 16% of students four years or more to pay off the personal debt they had accumulated in college.