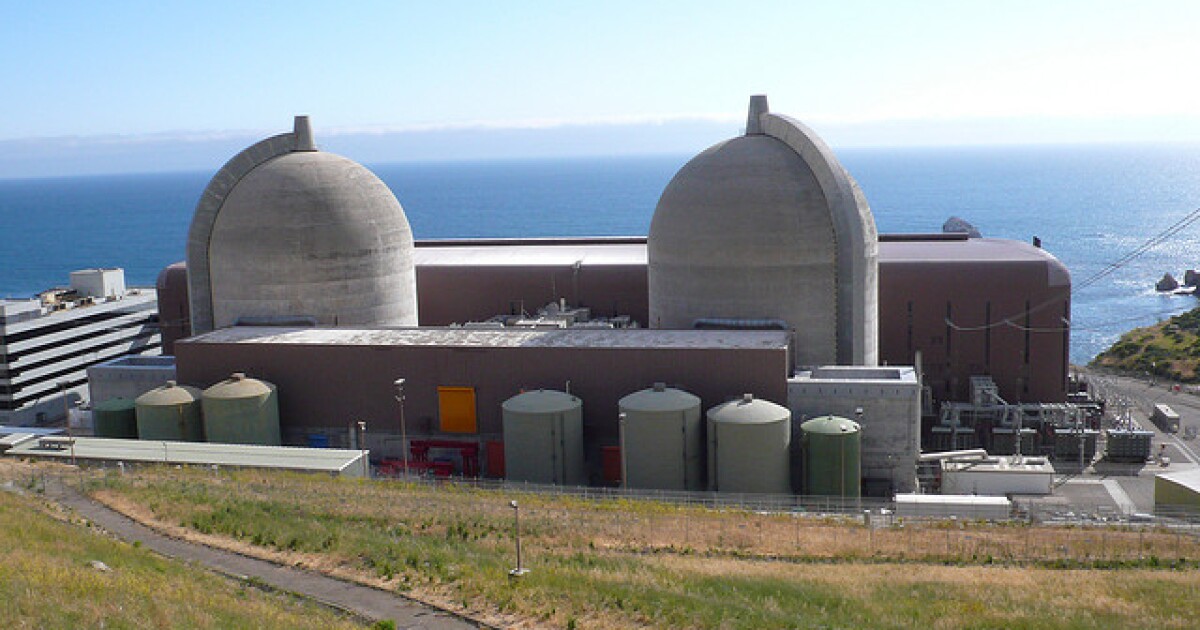 Now nuclear power advocates and regulators are reacting to the report.

One of Diablo Canyon’s nuclear reactors was shut down for eight days in July 2020 at the same time as a leak occurred in the backup water cooling system, which has since been repaired.

The NRC’s Office of Inspector General then launched an investigation to understand the cause of the leak, which led to the findings of Monday’s report. It shows that facility inspectors failed to identify degraded pipe insulation on the plant’s auxiliary feed water system in April 2020, which led to the leak three months later .

PG&E spokeswoman Suzanne Hosn told KCBX News the leak was repaired and the system was returned to service after a thorough inspection. She said the plant has a long record of safe operation.

“The negligence detailed in this report will erode public trust in those charged with keeping everyone safe,” Carbajal said.

In a statement to KCBX News, NRC Senior Public Affairs Officer Victor Dicks said they are reviewing the report and will take appropriate action if necessary. He said that public safety was never endangered because of this incident.

Heather Hoff works at the Diablo Canyon Power Plant and founded the nuclear advocacy group Mothers for Nuclear in 2016. The group works to keep the plant open after its scheduled decommissioning in 2025.

Hoff said the report comes at a sensitive time in the nuclear power debate and, while it sounds alarming, the leak was never a safety concern.

“Any time you say, ‘Oh, there was a leak at a nuclear power plant,’ it sounds scary,” Hoff said. “So we have to recognize that – and it’s a right to have that emotion – but scary and dangerous are’ it’s the same thing.

Hoff hopes people will watch what she said about the big picture of nuclear as a safe and clean source of energy.

A representative from the American Nuclear Society confirmed that a leak like this is not an immediate public safety concern, given the redundancy of the systems.

Congressman Carbajal urges the NRC to hold its inspectors accountable for “violation of protocol”. He also plans to formally ask NRC leaders to detail what went wrong during inspections and how they will enforce safety rules until Diablo Canyon is closed.

Parking spaces independent of the apartment sold to other members should be valued as current assets: ITAT