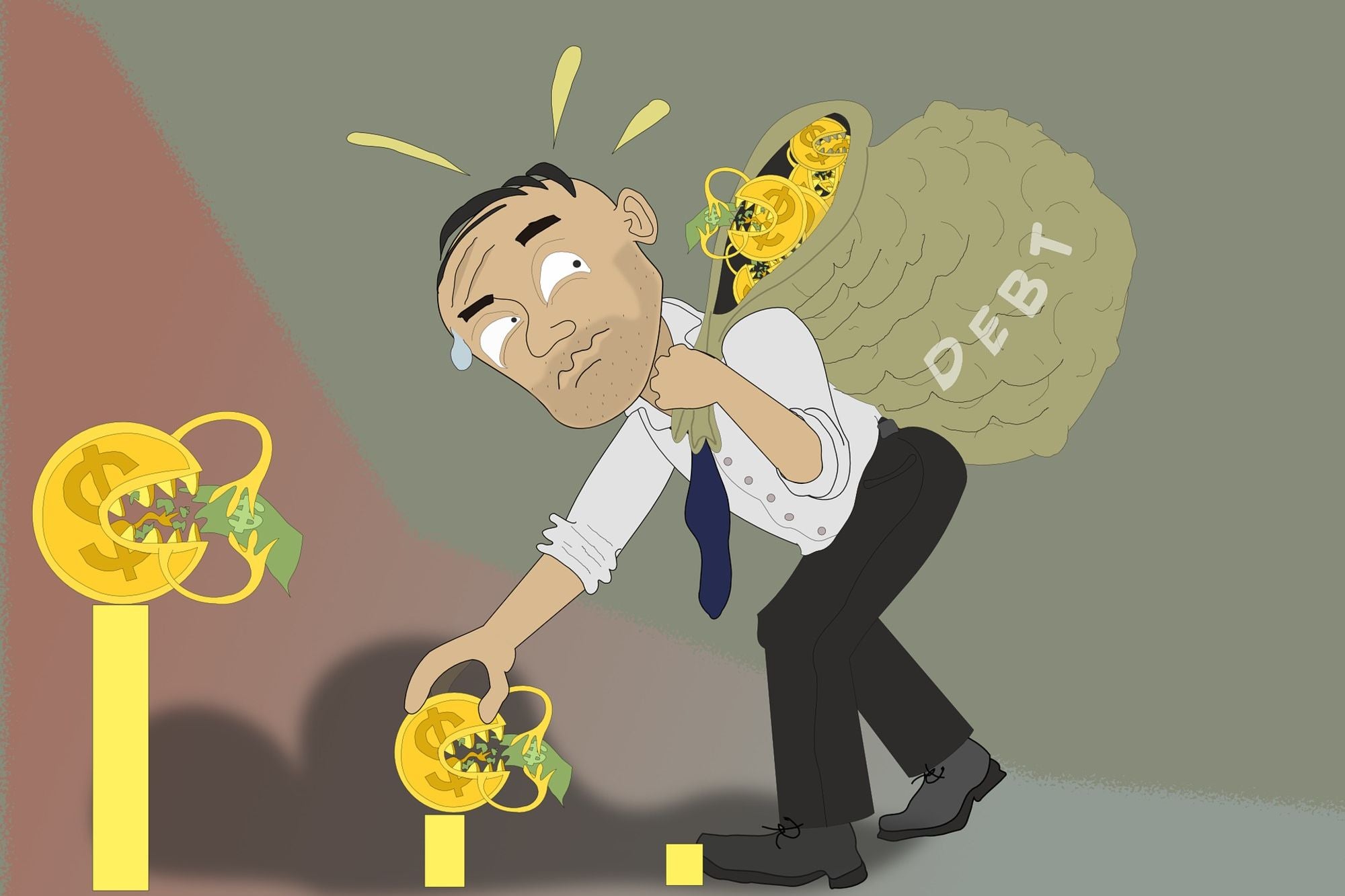 Payday loan, which charges 36% and more in interest, apps have been banned from Google Play

Google has banned payday loan apps, which charge interest rates of 36% or more per month on the Play Store. We tell you why payday loans are a big NO

This book gives you the essential guide to easy-to-follow tips and strategies to create more financial success.

According to an Oct. 13 Wall Street Journal (WSJ) report, consumer loan apps charging a staggering 36% or more interest per month have been banned from the Google Play Store. More commonly known as payday loans, consumers can borrow small amounts of INR 5,000 to INR 1 lakh for a short period of 30 to 60 days.

The annual interest rate on payday loans is 540% or more. By comparison, the highest interest rate is on credit card loans, which are around 40% per year.

The move is part of Google’s fight against high-interest loans “to protect consumers from deceptive and abusive personal loan terms,” ​​as noted in the WSJ report. Google previously banned payday loan ads from appearing in its search engine.

How the payday loan works

Although there is no report of such a ban in India, payday loans are also quickly catching up with Indian consumers. Several online lenders such as Rupeelend, Loanwalle, Loan4smile, and Credit Bazzar, among others, offer instant loans to those in need of quick cash. The borrower must present ID, three month pay slips and bank account statements and security checks along with the application form and the money will be credited to their account within 60 minutes.

Payday loans are different from personal loans. The idea is to borrow a small amount, like a payday advance, instantly with minimal paperwork on the deal that will be repaid when the borrower receives their next salary. Payday loan providers lend for a very short term period of up to three months and charge an exorbitant interest rate of 1-1.5% per day. Typically, the borrower should repay the full amount all at once during the life of the loan and not in the form of EMI.

By buying into the quick and convenient loan sales pitch, consumers often overlook the high fees involved, experts say. “Consumers generally do not write off the costs before taking out such loans. For example, over the life of the loan, say 60 days, the consumer will pay an average of 60 percent interest. If he takes out three of these loans in a year, he will pay a whopping 180 percent interest. It is therefore absolutely important that borrowers calculate the absolute cost before taking out such loans, ”says Rohit Shah, Founder and CEO of Getting You Rich. There is also a 1.5-2% processing fee charged on top of the overall cost. Other than that, defaulting on the loan results in a penalty of up to 4 percent per day.

Look for alternatives in an emergency

Any kind of unsecured loan should be avoided for discretionary spending. In an emergency, instant loans come in handy, but experts say payday loans should be the last resort when no other borrowing option works. “It’s better to approach family or friends and offer them 12% interest per annum instead of borrowing such expensive loans. Give them a post-dated check after adding the interest component to the principal to ensure your intention to repay, ”says Shah.

Personal loans and credit cards are some of the other cheaper options than payday loans (sthe table below). In addition, some of the large and medium-sized businesses offer interest-free loans to their employees for emergencies for a period of three to six months.

How do the different loan options compare

You must have an emergency fund

Experts say the concept of easy credit can easily push someone into a debt trap. “Borrowing easily can become a habit and have a long-term impact on personal finances. It is better to plan and prepare for emergencies in advance rather than opting for such loans when the need arises, ”says Shah.

One should save a contingency fund – equal to at least three to six months of expenses – for an unforeseen emergency such as sudden hospitalization or car breakdown. Saving overtime protects you from the cost of borrowing.