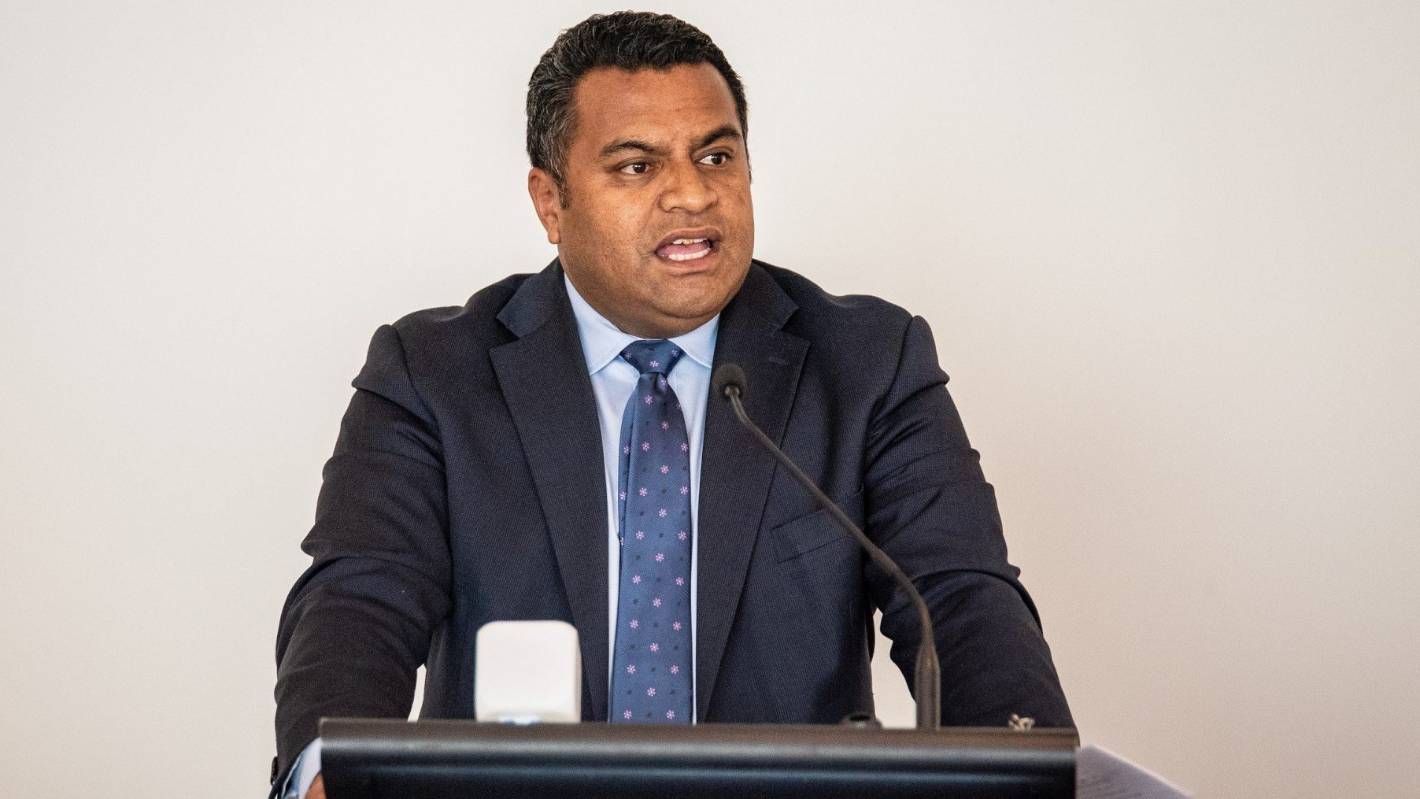 ANALYSIS: “Why not sue people you know how to do things they shouldn’t be doing?” Came the question from the room.

All will have to absorb higher costs and new legal responsibilities if Faafoi’s plan to eradicate predatory lending becomes law.

Instead of new laws, FSF members would have preferred the minister to launch a rocket at the Trade Commission to get out and prosecute lenders breaking current laws.

READ MORE:
* Government targets loan sharks and truck shops
* The government plans to cap loan interest rates to curb “predatory” lenders
* Policy present at repossession of Budget Loans
* The Budget Loans case is a reminder that our debt can be bought and sold

Faafoi agreed that the major “second tier” lenders in the room were not entirely wrong.

“The feedback we have received from the industry is that there is not enough enforcement (of existing laws), and I agree with that,” Faafoi said.

He would ask for more money for the Trade Commission, but insisted that a change was needed.

“If we did not bring in the regulations, the kind of behavior that we have seen that we are gravely concerned about in the industry would continue to occur.”

“I cannot sit here in good conscience as Minister of Commerce and let this happen.”

The changes proposed by Faafoi revolve around four main axes, which are expected to come into force in 2020.

The first is to cap the money that “high cost” lenders can make on a loan at 100 percent of the loan amount.

If a person borrows $ 500 from a high cost lender, they will never have to pay the lender more than $ 1,000, including fees and interest.

The FSF believes that term refers to annualized interest of 50 percent or more in accordance with the Responsible Lending Code, but full details of the plan will emerge over time.

It’s a move that will force change among many high cost lenders, who charge not only high interest rates, but high penalty fees as well. It will be difficult, for example, for short-term “payday” lenders to roll over loans that were supposed to be repaid after two weeks over and over again.

The move was designed, Faafoi told the FSF conference, to avoid cases like the one he knew of a woman whose $ 500 payday loan soared to over $ 3,000.

A second change will end the legal right of lenders to trust the information borrowers provide to them about income and expenses.

This provision had been “abused” by some lower level lenders, who knew full well that their loans to desperate borrowers were unsustainable, according to Faafoi.

This means that lenders will have to carefully check people’s income and expenses, which could well slow lending, make lending more expensive, and disrupt the “five minute loan” online lending model.

FSF members were unhappy with this change.

It is a difficult and lengthy process for the Trade Commission to investigate and prosecute irresponsible lenders who break the law.

The solution is to get the lenders to gather the evidence for this.

Faafoi plans to push through the legal requirements for lenders to document all of their loans, including an affordability assessment of each loan.

These will have to be produced on demand by a regulator, or by the borrower, which will greatly facilitate the challenge of bad debts.

There are other things that the Trade Commission may require. Lenders will have to prove that their fees are reasonable, if the commission asks them to do so.

On the day of Faafoi’s announcement, the commission issued a warning against Rapid Loans for a loan it granted to a vulnerable borrower that it said did not comply with the Responsible Lending Code.

This was not the first time the commission had stuck with Rapid Loans. In March 2017, Rapid Loans NZ agreed to compensate borrowers of approximately $ 1.4 million following a Trade Commission investigation into unreasonable charges.

The Commission warned Rapid Loans that it had likely failed to adhere to the principles of lender liability set out in the Credit Contracting and Consumer Finance Act 2003.

The future looks different for directors and managers of loan companies.

Faafoi plans to legislate “Duties of directors and senior executives to ensure that lenders meet their obligations”.

There will also be a “fit and proper” test for directors and officers of loan companies.

The effect of this will be that people who are caught in the act of misconduct or failure to comply with legal obligations such as loan documentation will be easily kicked out of the industry.

The idea is to let lenders worry that if they get caught doing something wrong, they might find themselves looking for a job in a different industry.