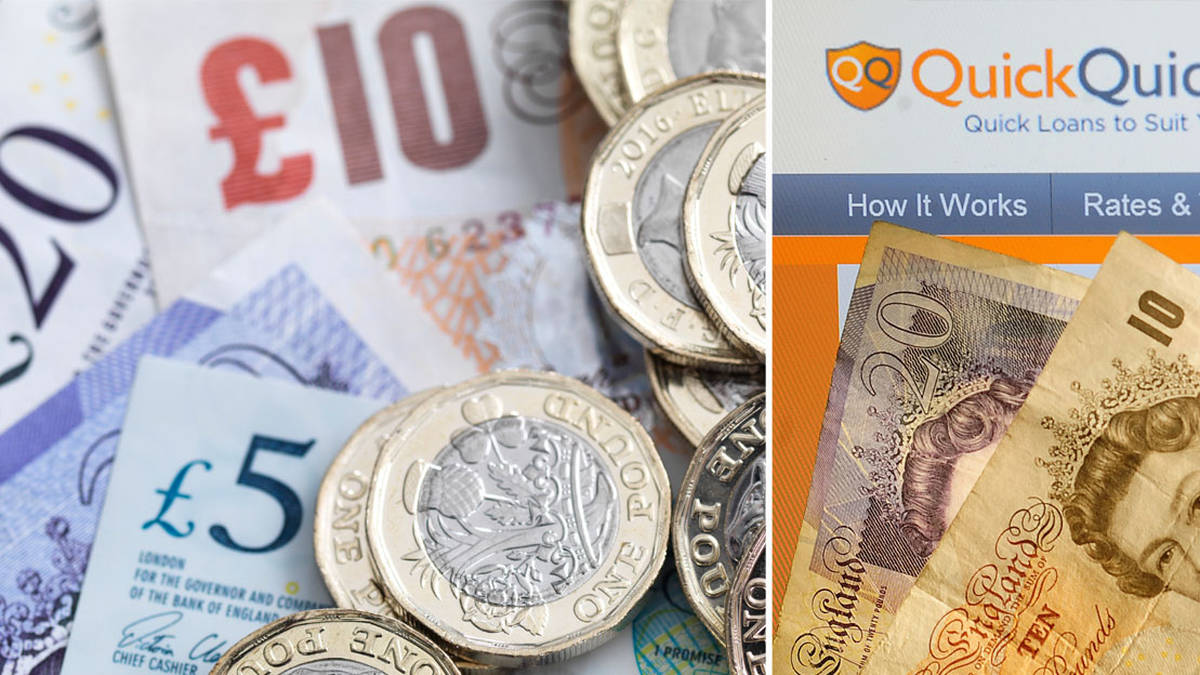 QuickQuid payday lender to close amid thousands of customer complaints

QuickQuid pulls out of UK amid barrage of claims from disgruntled customers.

Britain’s largest payday lender QuickQuid is set to close in the UK amid reports it received more than 3,000 complaints in the first six months of the year.

The company’s owner, US-based Enova, said it had to close “due to regulatory uncertainty,” with boss David Fisher admitting he was “disappointed” with the shutdown.

He said: “While we are disappointed that we were ultimately unable to find a way forward, the decision to leave the UK market is the right one for Enova and our shareholders.”

Enova will take a one-time after-tax charge of around £ 58million, which includes a cash charge of £ 33million to support the termination of its UK loans.

QuickQuid is part of the CashEuroNet UK brand which offers short term, high interest loans with interest rates of up to 1300%.

Read more: Now you can book a silent hairstyling appointment on your own, perfect for all those chatter-haters

But thousands of compensation claims were filed between January and June this year, with clients claiming they got loans they couldn’t afford to repay.

Similar businesses have been struggling since tougher regulations were introduced by the Financial Conduct Authority (FCA) four years ago, which aim to keep people out of debt.

In 2014 and 2015, a cap was placed on the amount of interest payday lenders were allowed to charge amid other, stricter standards.

This is one of the main reasons QuickQuid’s biggest rival, Wonga, was forced to shut down in August of last year.

Meanwhile, those who file complaints against CashEuroNet UK could face long delays, warns a personal finance expert at Money.co.uk.

Tola Fisher said, “If you are currently asking QuickQuid for compensation for a mis-sold loan and it goes bankrupt, you will have to wait until the directors have liquidated the company.

“Unfortunately, you might find yourself at the end of a long line to collect your money. “