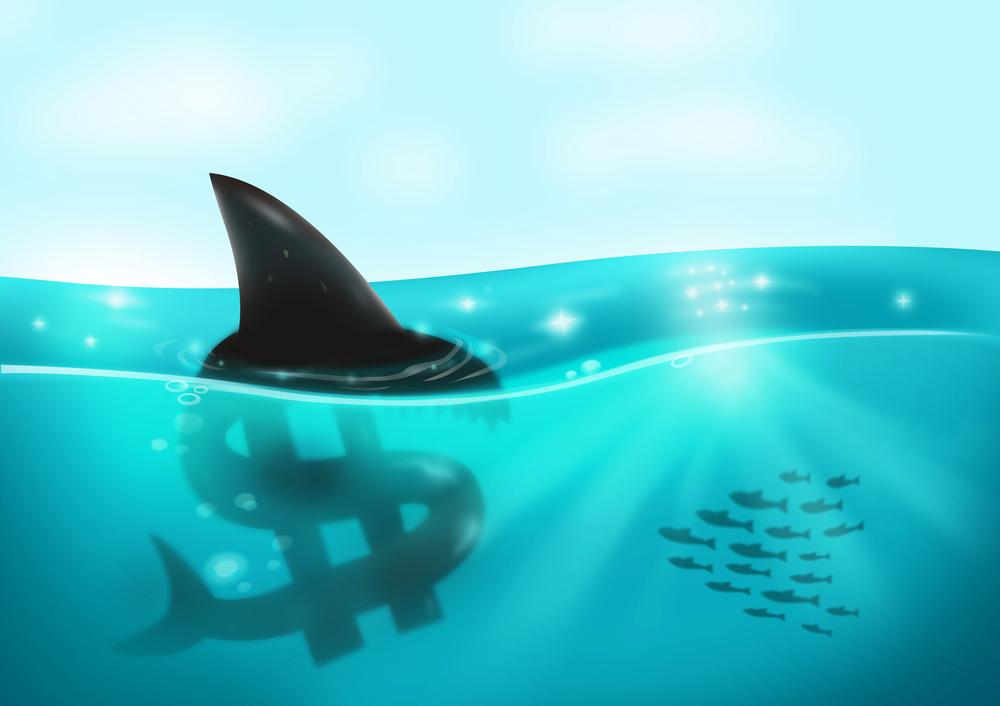 In order to crack down on abusive consumer loans, the Consumer Financial Protection Bureau (CFPB) has finalized rule to end abusive consumer lending by requiring lenders to determine in advance whether people can afford to repay the loans they apply for.

The new rules “cover loans that require consumers to repay all or part of the debt in one go, including payday loans, auto title loans, deposit advance products, and longer term lump sum loans. “

Payday products, automatic securities and deposit advances are some of the most predatory consumer financial products on the market, and their regulation is long overdue.

Payday loans are so abusive that a loan of $ 1,000 can turn into a debt of $ 40,000, and it’s legal. According to the Center for Responsible Lending (CRL), payday loans are debt traps because they offer short-term loans to financially vulnerable consumers at rates borrowers cannot afford to repay.

In response, borrowers end up renewing their payday loans multiple times, often paying fees that are higher than the original loan amount. CRL estimates that the typical payday loan borrower will pay over $ 450 in fees for a $ 350 loan.

The typical rate for payday loans is $ 15 for every $ 100 borrowed. Annualized, it is an interest rate higher than 400%, 10 times higher than the 30% penalty rate on credit cards offered by major US banks.

The rationale for cracking down on payday loans rests on The conclusions of the CFPB concerning abusive lending in this market, in particular:

The payday lending industry defends its practices by pointing out that traditional banks are by no means successful in providing credit to their consumer market. They’re right. The solution, however, should not be predatory loans but rather small denomination consumer loans on reasonable terms and at an affordable price.

Among those who filed for bankruptcy in 2012, on average, they were only missing $ 26 per month to meet their expenses.

If the private sector cannot serve these people, the government should step in to remedy this market failure.

the FDIC estimates that more than a quarter of American households rely on alternative lenders, including payday loan providers. In 2012, these consumers spent around $ 89 billion in interest and fees for alternative financial services.

These borrowers, whose income average around $ 25,500, spend around 10% of their annual income on interest and consumer loan fees, an amount similar to what they spend on food.

Having a limited income should not be a barrier to accessing secure and affordable credit. In fact, low-income families need secure, affordable credit the most because they have the least disposable income and therefore need to make the most of every dollar.

Some banks and credit unions have been proactive in developing and promoting products designed to compete with high cost, debt trap consumer loans. But their efforts are undermined by a lack of regulation of predatory consumer loans that borrowers can access more easily.

Beyond leveling the competitive playing field between traditional banks and payday lenders, the federal government can also play an active role in ensuring access to basic financial services for low and moderate income consumers as well. than residents of rural communities.

Three years ago the US Postal Service Inspector General Recommended enabling post offices across the country to provide basic financial services. While this idea may seem far-fetched at first, it is both feasible and has already been achieved.

Relying on the postal service to supplement banking financial service offerings would not require any funding from taxpayers; on the contrary, “if even 10% of what underserved people currently spend on interest and fees went instead to more affordable postal service offers, this could lead to $ 8.9 billion new income per year.

Banks, which poorly meet the financial needs of low-income consumers, argue that bank branches are too expensive to maintain in low-income communities.

The ability of the postal service to help banks reach these consumers is evident from the fact that nearly 60 percent of postal agencies are in postal codes with a single bank branch or none.

Between 1911 and 1967, the postal service accepted deposits, attracting money from “mattresses and cookie jars”, on which he paid 2.5% interest. the the majority of this money was eventually redeposited in local banks. Today, post offices continue to offer money orders and other types of non-bank financial services.

Many conservative members of Congress have denounced CFPB’s efforts to curb abusive lending practices since its inception. One of their most frequently expressed justifications is that the CFBP is stifling trade.

As the collapse of the subprime mortgage market demonstrates, our economy is much better off by banning predatory lending, no matter how lucrative they are to lenders, than by allowing the building of a house of cards. viable consisting of consumer journeys, traps, deception and financial exploitation.

Requiring consumers to demonstrate repayment capacity should not be a controversial rule in a market economy. And allowing low-income citizens to obtain credit at a fair interest rate should not be impossible in a developed society.