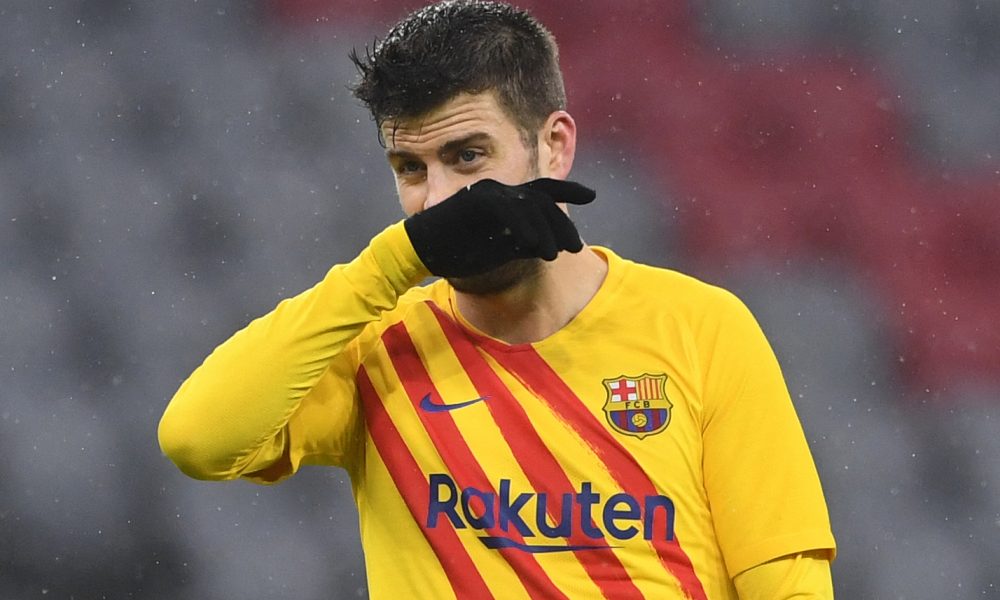 Many have criticized Pique’s role in these negotiations through his company, Kosmos, with some calling it corrupt and a decision influenced by personal gain.

However, speaking ahead of Sunday’s clash against FC Barcelona, ​​Rayo Vallecano president Raul Martin Presa came to Pique’s defence, suggesting there is nothing wrong with an individual facilitating negotiation and charges for its services.

“For a person to bring a business and charge a commission for their skills and contacts is legal and the most normal thing in the world,” Presa told the media (h/t Diario Sport).

Rayo Vallecano president believes that there is no illegality about the role Pique played in these negotiations, the Barcelona defender would have received 6 million euros in compensation.

“Criminalizing a person who creates wealth and charges a commission for certain methods and capital gains that are listed… It’s wealth that pays taxes and creates jobs.

“Taking commissions for work done is the most normal thing in the world, and you have to bet on the people who bring the wealth”, he added.

Rayo Vallecano’s comments could be a ray of hope in an otherwise disastrous week for Pique, who looks set to miss the deal of the weekend after picking up a knock against Real Sociedad.

The defender hasn’t taken part in full training today and may have to spend a brief spell on the sidelines again, as we approach the ‘commercial’ end of the campaign.

Single mum in £10,000 debt despite working her whole life as cost of living soars