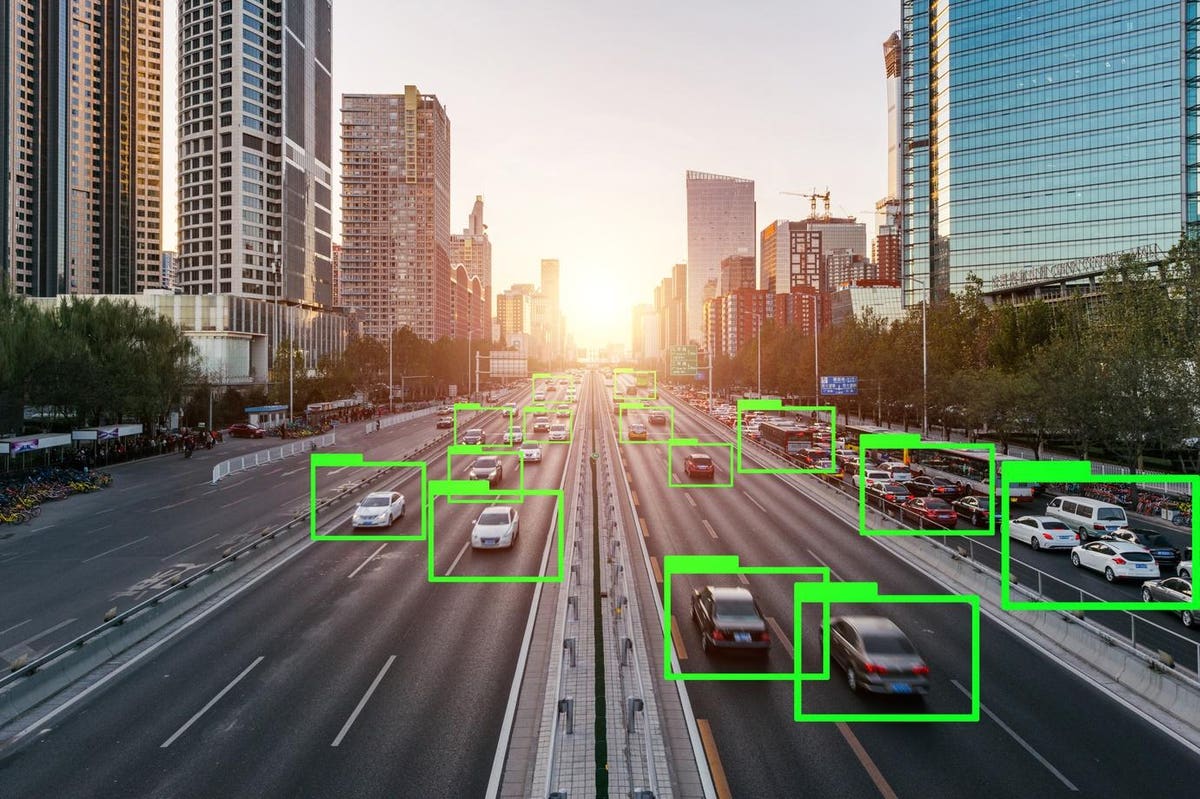 Semiconductor stocks have risen to prominence due to growth drivers such as artificial intelligence, high-performance computing, 5G, robotics, machine learning and electric vehicles. Although semiconductor companies have underperformed year-to-date, there is evidence that greater supply will come online by the end of the year, which will be met by equal demand or higher. Here’s what AMD said in its latest earnings call:

“Certainly, on the Embedded side, we were constrained by supply in the second quarter. And even on the server side, we were tight in the second quarter. We have additional supply coming onlineespecially as we approach the end of the year. It will really help us to meet customer demand more. So, we feel pretty good about all these bets and strikes.

Below, we review stocks in the sector to find out which companies stand out in terms of revenue growth, earnings, cash flow and earnings surprise.

Indie Semiconductor leads with an expected annual growth of 131% for the current fiscal year. The company is benefiting from the growth trend of advanced driver assistance systems and electric vehicles. The company expects to be profitable by the end of 2023. The company has a usable addressable market (SAM) of $40 billion by 2026. The company supplies chips and software to the automotive industry. Its chips power sensor capabilities like LiDAR and Radar, and vehicle electrification.

Aehr Test Systems has developed unique technology that offers tangible benefits for testing emerging semiconductor components, such as silicon carbide and silicon photonics. Silicon carbide (SiC) is increasingly used in electric vehicles, while silicon photonics is being integrated into edge computing data centers. Tesla was the first to start using SiC in its vehicles with its Model 3. Other EV manufacturers may follow suit due to SiC’s ability to withstand harsh conditions, improve efficiency and to reduce failure rates.

Companies that outperform the market deserve a premium valuation. Nvidia is the industry leader. Nvidia has strong long-term growth prospects in AI data centers and automotive chips. Similarly, Wolfspeed, which is a leading company in silicon carbide technology, has a higher valuation.

Ambarella is another notable company that trades at a forward P/S ratio of 10. The company’s chips, which were previously popular for use in drones and cameras, have recently found a niche in the automotive sector. The company’s AI computer vision chips benefit from the Internet of Things, ADAS and autonomous driving.

Semiconductor equipment company ACM Research smashed the analyst’s consensus revenue estimate by 44%. The company’s second-quarter revenue rose 94% year-over-year to $104.4 million. Revenue also included $12.9 million which could not be shipped in the first quarter due to Covid-related restrictions in China. The company also maintained full-year 2022 revenue guidance in the range of $365 million to $405 million, representing year-over-year growth of 48% at the midpoint of the guidance.

Texas Instruments beat analysts’ earnings estimates by 12%. The company’s second-quarter revenue increased 14% year-on-year to $5.2 billion. Susquehanna analyst Christopher Rolland in a note to clients said: “[Texas Instruments] reported better results and guidance, in part because management overestimated the impacts of the China shutdown by around 10% of [second-quarter] (~$500 million), and in part due to strong automotive and industrial demand,”

Companies with a high cash margin also have a premium valuation. ASML Holding is the industry leader with the highest free cash flow margin. This is an important financial metric in today’s environment, and we’ve seen over the past few earnings seasons that stocks have been sold when companies fall short of this metric.

Royston Roche, equity analyst at the I/O Fund, contributed to this article.