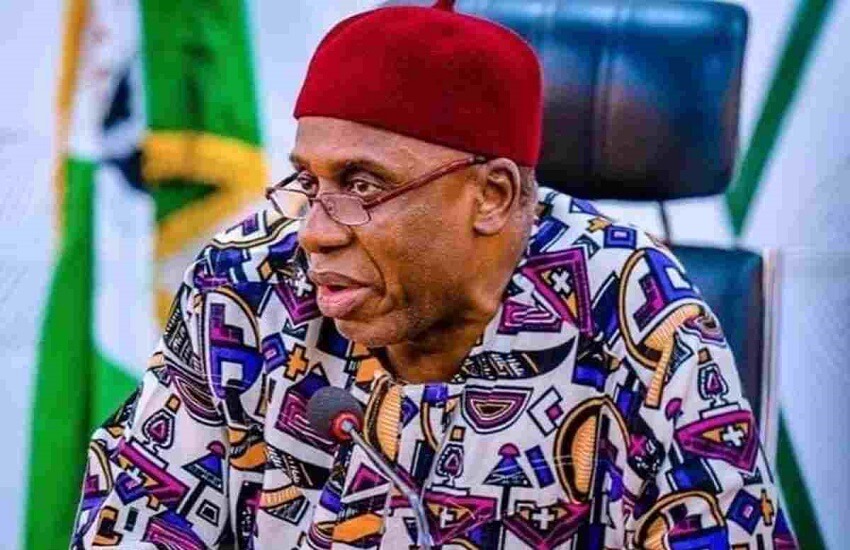 Stakeholders attack Amaechi for claiming ‘I am Igbo’ – The Whistler Nigeria

Some Igbo stakeholders on Sunday reacted to Transport Minister Rotimi Amaechi’s claims that he is Igbo in both blood and spirit.

Mr. Amaechi had said after his declaration of candidacy for the presidency of Nigeria before the general elections of 2023 that “I am Igbo. I come from Ikwere. My name is Chibuike Amaechi.

THE WHISTLER reports that Ikwere is in Rivers State but extends into Imo State. It was further discovered that the Ikwere of Amaechi had been severed from Imo State as a ploy by the federal government to weaken the South East during and after the Biafran War.

“By allocating Ikwere to Rivers State, it geographically becomes part of the south-south region of the country.

“It vindicated why Amaechi is a former South-South River State governor,” Moses Eze, a researcher, told our correspondent in Owerri.

“You cannot refuse us in the marketplace in the afternoon and come to us at night to swear allegiance to us. It is not the mark of a serious and decent person. We are not babies sir.

Charles Odo, a politician, said: “Amaechi’s pretensions to be Igbo are selfish, over-ambitious. He just wants to use this clandestine and diabolical scheme to become President of Nigeria due to the efforts to deny the ticket to a South Eastman.

“Without a doubt, he is Igbo, but geographically belongs to the South-South. They should drop their gimmicks and allow a south east to also preside over Nigeria like other regions have done, or let them out of the Nigerian superstructure. It’s not a big deal.”

Returns to shareholders of MicroStrategy (NASDAQ:MSTR) have been splendid, gaining 235% in 3 years