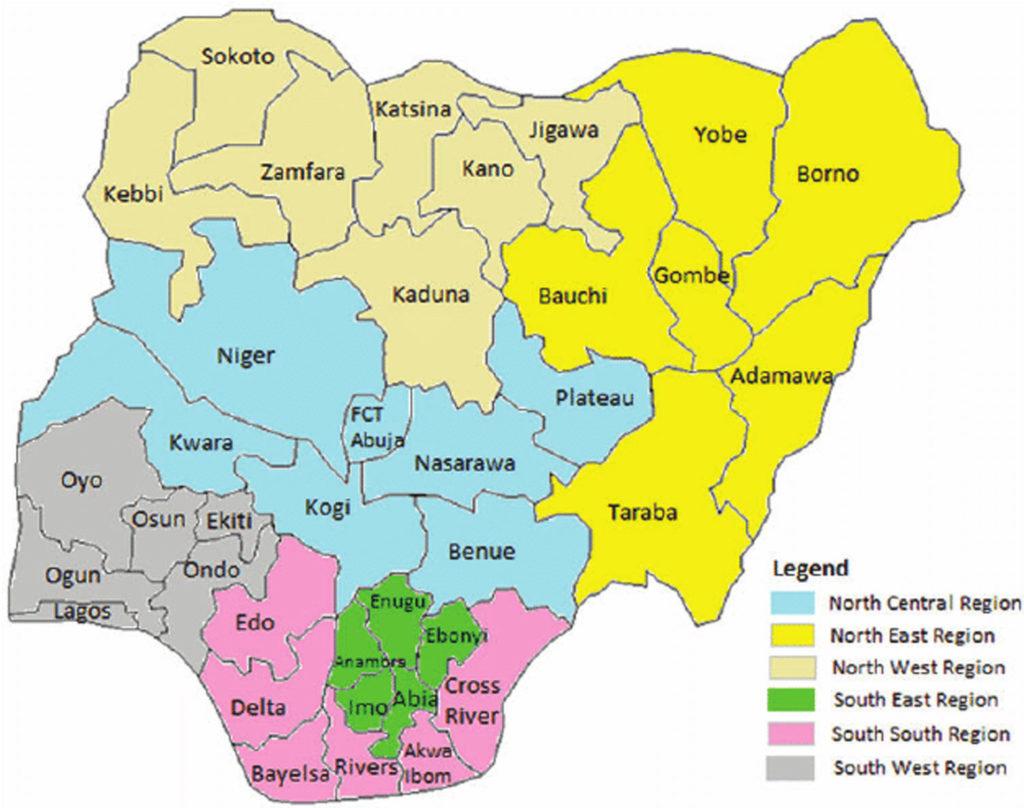 The majority of states in the north-central zone on Thursday proposed a 39: 35: 26% revenue-sharing formula for the country’s three levels of government.

States made their positions known during a one-day public hearing on the North Central Zone on the review of the current Income Allocation Formula (RAF), organized by the Commission for Allocation and Taxation of incomes (RMAFC), at Government House, Lokoja.

In his remarks, Governor Yahaya Bello of Kogi, advocated a formula for sharing 39, 35 and 26 percent between the federal government, states and local governments, respectively, in order to effect the desired development of the country.

Bello, who was represented by his deputy, Edward Onoja, said the main objectives of the income allocation were to promote national unity and accelerate economic growth at all levels of government.

He lamented that the formula currently in use has failed to achieve citizens’ aspirations for development.

â€œWe can no longer deny that a comprehensive review of the RAF currently in use in Nigeria has become too late.

â€œCurrently, the federal government takes 52.68 percent, the 36 states and the CTF share 26.72 percent, and local government councils are content with 20.60 percent.

â€œThe nine oil-producing states receive an additional 13% of bypass revenue which is distributed among them based on each individual’s actual contribution to crude oil revenue.

“The existential realities between the three levels of government today require a more equitable sharing plan for all the income accumulated in the federation’s account,” Bello said.

He therefore urged the review committee to take a critical look at the income allocation formula currently in use with a view to doing what is necessary for the benefit of Nigerians.

The Nigerian News Agency (NAN) reports that the Plateau State representative proposed a formula of 40, 35 and 25 percent, while Nasarawa State recommended 44, 35 and 21 for the three. levels of government, respectively.

Also speaking, the Commissioner of Lands, Surveys and Solid Minerals, Mr. Bernard Unenge, who made the presentation on behalf of the Benue State Government, pleaded for 30, 45 and 25% for the governments federal, state and local, respectively.

For her part, the Kwara State Commissioner for Finances, Florence Oyeyemi, in a virtual presentation, recommended a sharing formula of 33, 30 and 27% respectively.

Dr Joel Akowe, on behalf of academia, proposed 30, 35 and 20 percent respectively, while proposing a 15 percent allocation to a special fund.

The Representative of the Network of Non-Governmental Organizations of Kogi State (KONGONET), Mr. Muraina Idris, proposed respectively 40, 27 and 33 percent, believing that this formula would allow federative units and constituents to receive more attention in terms of development.

READ ALSO : Between IPOB and the Igbo Nation

He added that over the years, state governments had not really shown the need to increase resources as the civil society community felt that a huge gap had existed between the allocation of resources and the development, in the majority of federating units.

For the vice-president of the National Council of Women’s Societies (NCWS), Kogi branch, representing women, the three levels of government should receive allocations in a ratio of 30, 34 and 23 respectively, but that the derivation of 13% for oil-producing states be retained.

Mr. Victor Ibrahim, who spoke on behalf of the Kogi Chamber of Commerce, Industry, Mines and Agriculture (KOCCIMA), proposed an income formula of 36, 33 and 26%, but at the provided that Nigeria practices true federalism.

Ibrahim said it became necessary because the nation had embarked on a unitary system of government, which hampered grassroots development.

He specifically called on the federal government to, however, support the Kogi government, in its attempt to empower people with disabilities in the state.

The president quoted Governor Yahaya Bello for congratulations, for giving people with disabilities the state priority in terms of inclusion in governance, empowerment, among others.

Earlier, in his welcoming remarks, RMAFC President Ingr. Elias Mbam, said the commission was constitutionally empowered to review, from time to time, the RAF and existing principles to ensure compliance with changing realities.

This was under paragraph 32 (b), part 1 of the Third Schedule of the 1999 Constitution of the Federal Republic of Nigeria (as amended), he said.

The President revealed that for the review, additional relevant data had been collected from relevant government agencies and that studies on tax issues related to revenue allocation had also been undertaken.

He said the public hearing was the fourth in the series, as the commission had already undertaken similar exercises in the southwest, south-south and southeast areas.

Mban said plans were also made to conduct the hearing in the two remaining geopolitical areas of the northwest and northeast.

â€œI would like to take this opportunity to invite all Nigerians to participate and make contributions to this review process.

“We are confident that your contributions will enrich the process and ensure that the new income allocation formula reflects the wishes and aspirations of Nigerians,” Mbam said.

Wolters Kluwer: It’s time for taxpayers to prepare for the next tax season