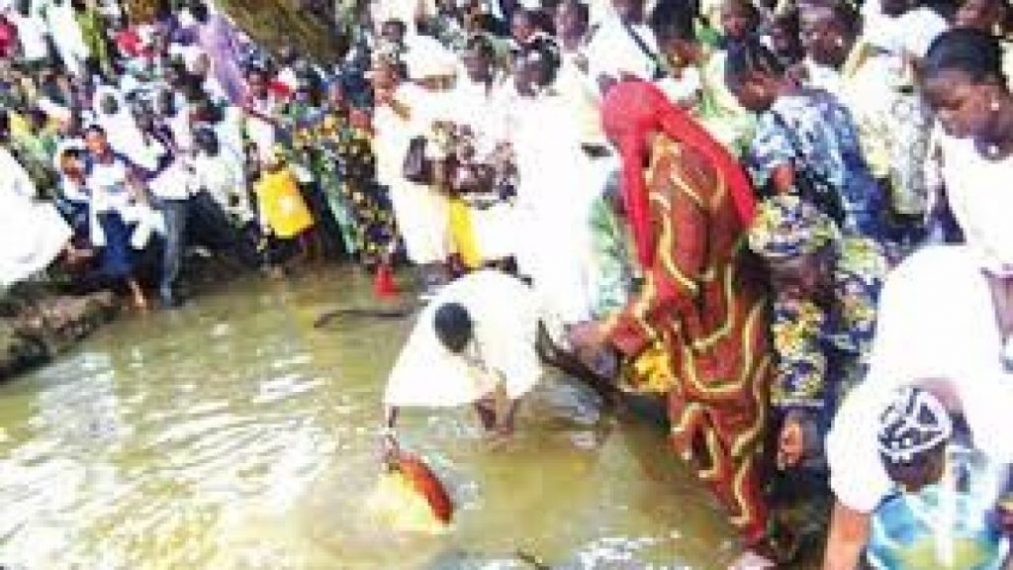 As part of the ongoing Osun Osogbo Festival 2021, stakeholders led by the Center for Black Culture and International Understanding, Osogbo, are set to stage an intellectual discourse.

According to a statement released by Festival management consultant Toye Arulogun, Osun Osogbo’s festival speech is scheduled for 10:30 am on Thursday, August 12, 2021 at the Ulli Beier Hall of the Center for Black Culture, with the theme; Osun Osogbo Festival: Yoruba Culture on the World Stage with Professor Felix Ayoh Omidire, Director of the Ilé-Irúnmọle Institute of Cultural Studies, OUA, Ile-Ife as the keynote speaker.

The statement further stated that the grand finale of the festival, which is the largest annual religious festival among the Yoruba people and serves as a powerful unifying factor for the natives of Osogboland with a local and international audience of Osun devotees, devotees and enthusiasts of Yoruba culture from the diaspora. arrives on Friday August 13 with the sacrificial offering of “Arugba” at the Sacred Grove of Osun Osogbo, listed as a UNESCO World Heritage Site in 2005.