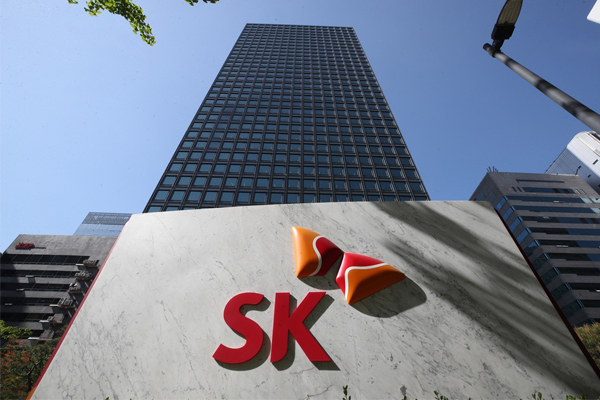 South Korea’s second-largest conglomerate, SK Group, has made a $250 million investment in TerraPower, a next-generation small modular reactor (SMR) developer founded by Bill Gates, in line with its pledged investment in the United States in sustainable energy.

SK Inc. and SK innovation announced on Monday that they have completed a $250 million investment in TerraPower after approval by the Committee on Foreign Investment in the United States (CFIUS).

They co-led a $750 million fundraiser for TerraPower with its founder Bill Gates while committing $250 million to become a major shareholder in the company with patented Sodium Cooled Fast Reactor (SRF) technology.

TerraPower, founded in 2008, uses SFR technology that transfers heat from nuclear fission caused by high-speed neutrons to liquid sodium coolant. The steam generated by the process is used to generate electricity. Its technology, considered fourth-generation nuclear power technology, offers significant improvements in safety and economic performance over the previous generation of reactors. It plans to move to commercialization in 2028 with financial support from the US Department of Energy.

By attracting the largest single investment in the nuclear reactor industry, TerraPower will accelerate its SMR development projects. In addition to SMR, the company has technologies to produce the medical radioisotope actinium-225 (Ac-225). Ac-225 is one of the most promising radionuclide raw materials. Drug developers are incorporating it into experimental products for targeted alpha therapy (TAT). SK plans to identify a wide range of business opportunities in the biopharmaceutical sector, from drug discovery to contract manufacturing organization (CMO), by amplifying synergies with TerraPower.

By Woo Je-yoon and Jenny Lee

Stakeholders call for a total ban on Okada