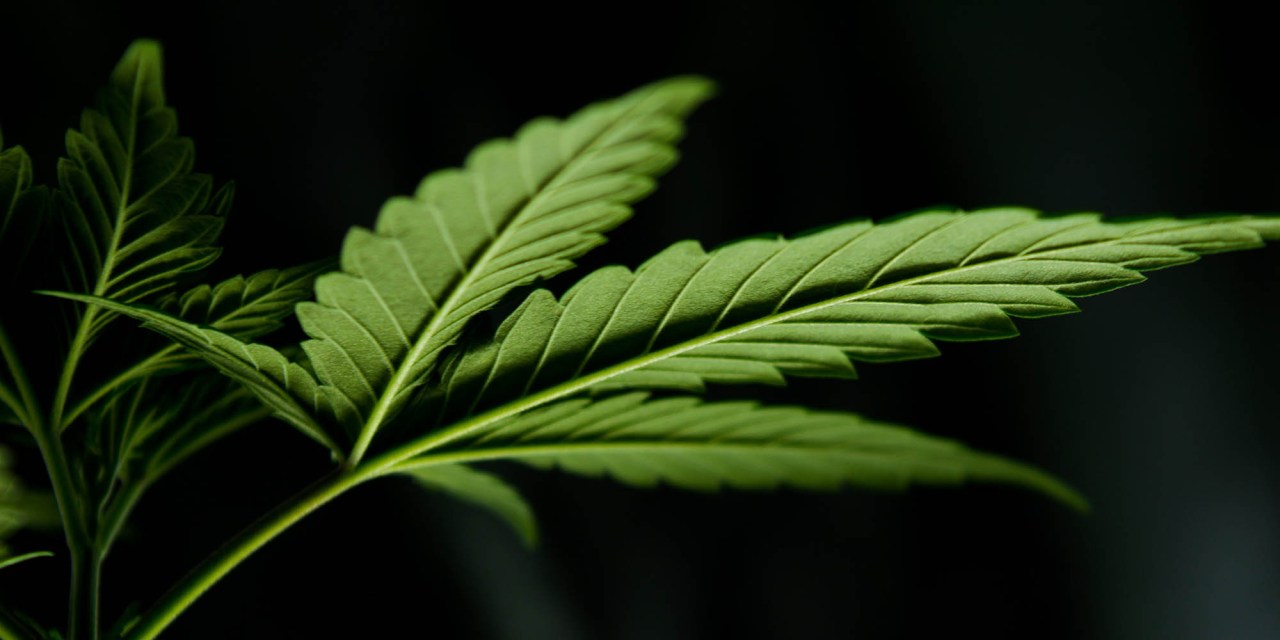 Morocco has long been ranked among the the biggest cannabis producers. In June last year, Parliament passed a law aimed at regularizing the production for medical, cosmetic and industrial purposes, while production and consumption for recreational purposes remained strictly prohibited.

The new legislation governs all aspects of cannabis regularization, from growing conditions to importing seeds and exporting products. But delays in its implementation are creating frustration and mistrust between farmers and the government – ​​and opportunities for traffickers to continue their trade. This will affect both the country and the region.

Morocco is part of a small but growing group of African countries (Eswatini, Ghana, Lesotho, Malawi, Nigeria, South Africa, Zambia and Zimbabwe) seeking to position themselves in a booming international legal cannabis market. The policy change comes in the wake of global changes regarding cannabis production. In December 2020, for example, the United Nations Commission on Narcotic Drugs reclassified cannabis under an international list that recognizes its medical value. Morocco supported this.

This decision is also an opportunity for the Moroccan government to address the longstanding grievances of cannabis growing communities, who for years have felt unplugged of the central government. They often turned to the illegal cannabis trade when faced with bleak prospects for subsistence in the legal economy.

In March, the government identified Al Hoceima, Chefchaouen and Tetouan as eligible for legal cannabis cultivation, with the possibility of expanding to other provinces once the process is better established. These three areas represent the largest cannabis production in Morocco and are the most important sites for illicit cultivation. They are also home to some of the poorest communities in the country, which shows the government’s intention to reduce poverty by shifting production to the licit economy.

However, just over a year after the law was passed, the hub agency that is supposed to regulate the sector has yet to be established. The delays are partly due to the September 2021 legislative elections, which saw major policy decisions put on hold until after the elections.

Last year was also a turbulent political year. The kingdom has engaged in a protracted stalemate over the status of Western Sahara, resolving several crises with its closest European partners (Spain and Germany) and breaking diplomatic relations with Algeria.

Professor Jallal Toufiq, director of the Moroccan National Center for Drug Addiction Prevention and Research, told a 2021 panel discussion that the need to allocate financial, technical and human resources to the new agency probably also contributed to the blockage.

Speaking on the same panel, Kenza Afsahi, a sociologist working on the cannabis economy in the Rif region, said it was crucial to allow enough time to lay the right foundations. This included raising awareness among all stakeholders, including the medical community, of the changes and ensuring that farmers could comply with production regulations.

Even taking these factors into account, the rate of implementation remains slow. Moroccan investors, such as CBD Rif, have publicly critical the delay and are eager to participate in the legal cannabis market.

Waiting creates uncertainty and several key questions remain unanswered. For example, to what extent can the future legal Moroccan cannabis market—for export or domestic consumption—absorb the current level of production? The United Nations Office on Drugs and Crime estimates that the production of herbs and resin exceeded 24,400 tons in 2018.

Export potential is likely to be limited, given that the international medical cannabis market appears to be saturated, according to Moroccan drug expert Dr Khalid Tinasti. So far, there is little information on how much cannabis will be used for therapeutic and pharmaceutical purposes in the domestic market.

And while Morocco will maintain a strict ban on production for recreational purposes, demand is expected to remain high domestically and in the kingdom’s regional and European markets. This means that the opportunities for traffickers will persist.

This could lead to the coexistence of legal and illegal crops, making law enforcement difficult and allowing traffickers to take advantage of the overlap to launder the products. Tinasti maintains that “these groups are deeply rooted in local communities, which guarantees them regular and timely access to information”.

Decisive action to establish the agency and prioritize engagement with local stakeholders and communities is now becoming urgent. The slow implementation in Rabat is fueling uncertainty and mistrust among farming communities who are vital in this transition. Specifically, small farmers worry that they will be left behind, fearing competition from powerful investors.

The lack of progress is also raising concerns outside the country, as Morocco’s regularization process is likely to have regional implications. The transition will change the landscape of this prized asset in Morocco, with ramifications for criminal activities in North Africa, the Mediterranean and Europe, as networks are forced to adapt. This is a space to watch. DM

This article was produced by Enact. Enact is funded by the European Union and implemented by the Institute for Security Studies and Interpol, in affiliation with the Global Initiative against Transnational Organized Crime.

First published by The ISS today.