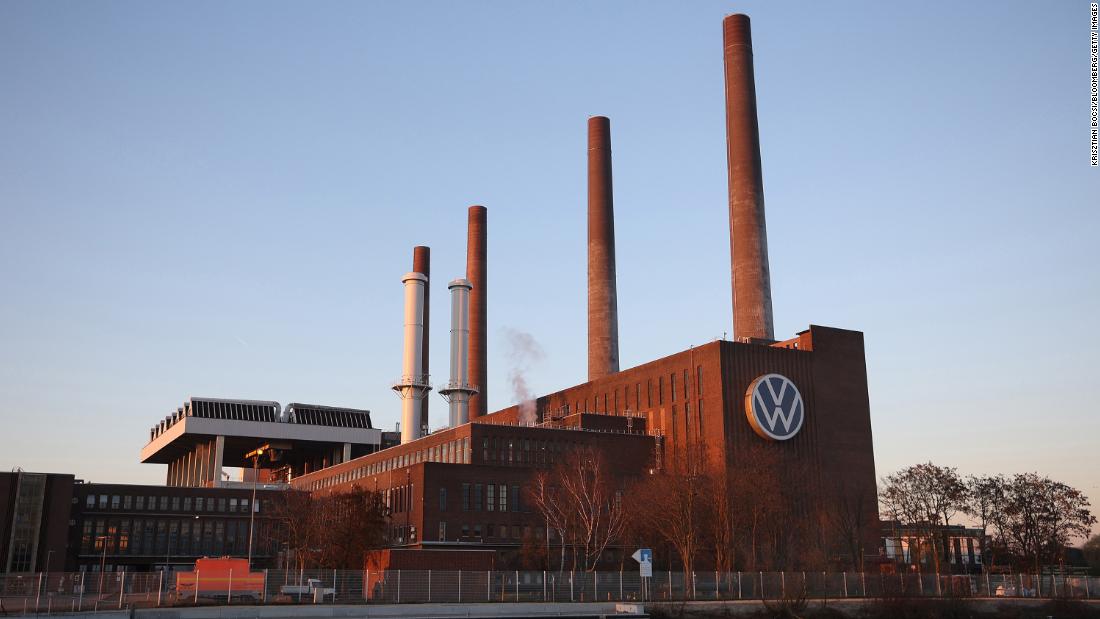 A filing by a group of seven shareholders said that if Volkswagen discloses its trade association memberships, it should go further and say whether the associations’ goals are consistent with its emissions reduction goals.

Automakers Mercedes-Benz and BMW have already pledged to do so.

“The board is failing to provide transparent oversight of the company’s climate lobbying,” said Charlotta Sydstrand, sustainability strategist at Swedish pension scheme AP7, one of the shareholders involved in the proposal.

His comments were included in a statement released by the Church of England pensions group, which also backed the filing.

The statement said Volkswagen rejected the proposal on the grounds that the matter was deemed outside the competence of the general meeting.

Other supporters of the proposal included Britain’s largest publicly listed asset manager, Schroders, and a range of Swedish pension funds.

Last week, 34 investors managing more than $7 trillion in assets warned 17 of Europe’s biggest companies, including Volkswagen, that they could challenge directors over their accounting for climate risks.

How to Prepare for the Mortgage | Money

US delegation visits Ekiti to meet with stakeholders