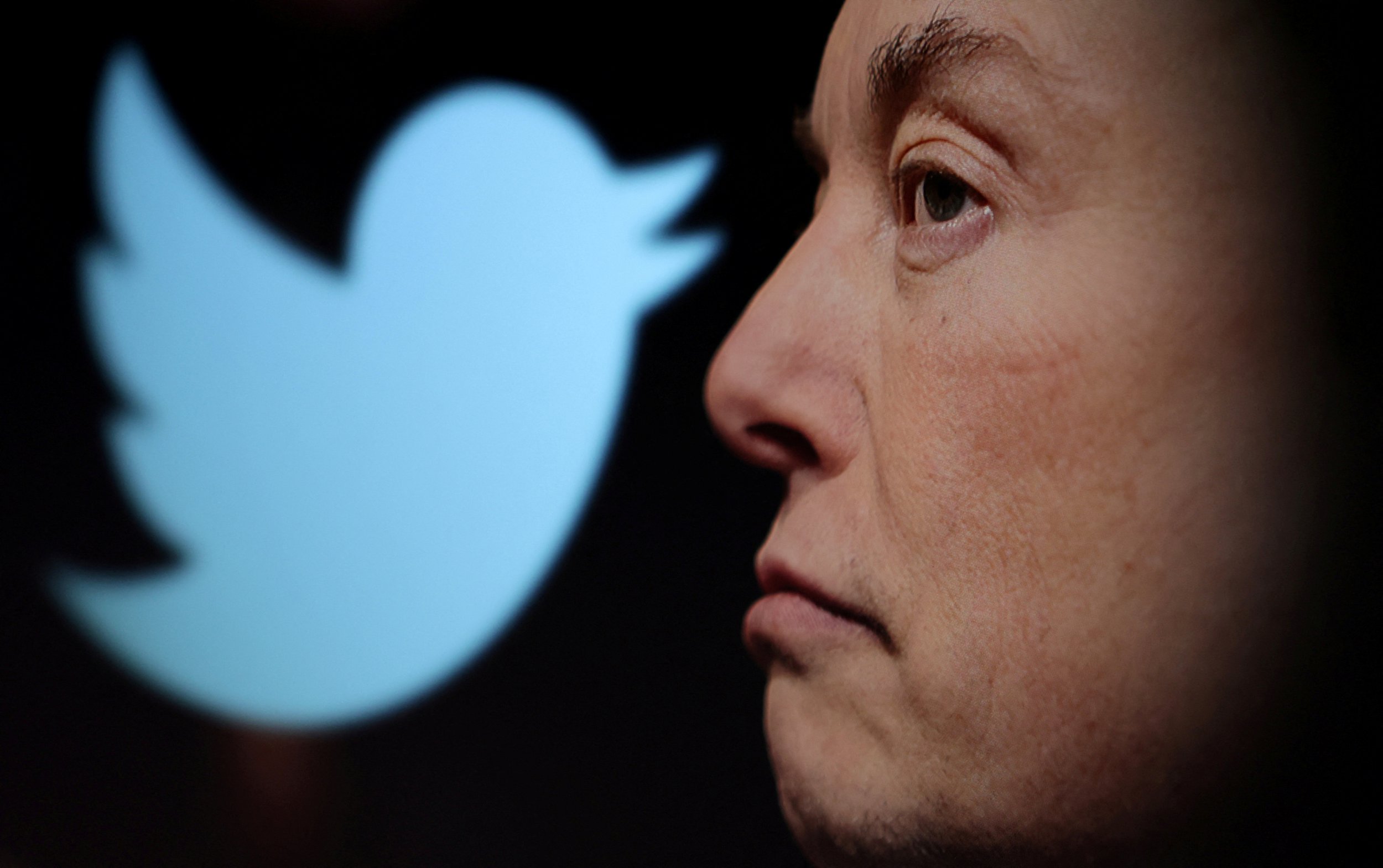 Who owned Twitter before Elon Musk? What the takeover means for founder Jack Dorsey and other stakeholders

Elon Musk completed his takeover of Twitter and wasted no time in firing a number of the company’s top executives, including the chief executive.

The billionaire appeared to confirm media reports of his takeover, tweeting shortly before 5 a.m. UK time on Friday: “The bird is free.”

A US court had set a deadline of Friday for the boss of Tesla and SpaceX to complete its acquisition of the platform for $44bn (£38bn).

Several Twitter personalities and board members, including Bret Taylor, who had served as the company’s president, changed their social media profiles to say they no longer work for the company.

Mr. Musk had publicly criticized both Mr. Agrawal and Ms. Gadde over Twitter policy in the months leading up to the takeover, particularly what he believes to be its “free speech” policing. “.

It started as a private company, with Mr Dorsey as managing director, before going public in 2013.

On April 25, Twitter’s board agreed to a $44 billion takeover by Mr. Musk, making it one of the biggest deals in history to take a company private.

Prior to Mr Musk’s takeover, the company was largely owned by institutional investors, with Vanguard Group being the largest shareholder at 10.3%. Mr. Musk himself held a 9.2% stake.

Mr Dorsey owned 2.5% of the company, while other board members held stakes worth millions.

The company’s 7,000 employees have also been able to buy shares at a discount since Twitter went public.

Mr Dorsey stepped down as CEO in November 2021, replaced by Mr Agrawal, and left his place on the board in May this year.

On Thursday, Mr. Musk issued a statement to Twitter advertisers, in which he said he was acquiring the platform because he felt it was important to have a space where “a wide range of beliefs can be debated in a healthy way”.

He also updated his bio on the social media platform to “Chief Twit” in another nod to the deal being done.

Mr Musk reportedly told staff during his visit to headquarters on Wednesday that it was not true that he planned to cut up to 75% of staff.

It was previously reported that Mr Musk had told investors he planned to lay off around three-quarters of the company’s 7,500 employees.

Staff, Twitter users and industry experts are waiting to see what his plans are for the platform.

He has previously spoken of his belief in ‘absolute freedom of speech’ and suggested he would allow the return of previously suspended and often controversial figures, including former US President Donald Trump, which has alarmed campaigners. online security.

It has been reported that many employees plan to leave the company once the takeover is completed, and some security activists have warned that Twitter could become an easy target for hackers following the deal.

Despite this internal confusion and low morale linked to fears of layoffs or a dismantling of the company’s culture and operations, Twitter executives this week at least welcomed Mr. Musk’s arrival and messages.

The billionaire was pictured meeting with staff for several days at his headquarters in San Francisco.

As part of his plans for the site, Mr. Musk also talked about deleting all spam and bot accounts and using Twitter as part of a so-called “everything app” called X, where users can access a wide range of services in one place.