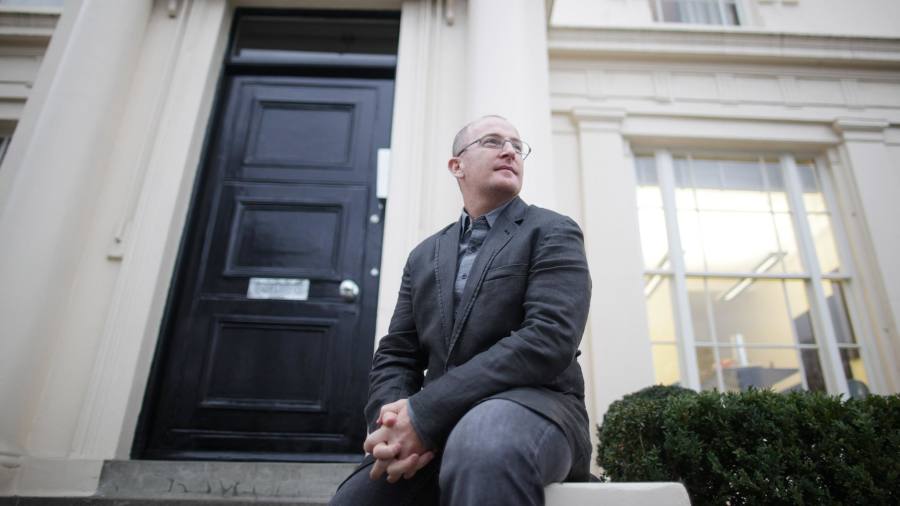 The Wonga co-founder has resigned from his board, leaving the UK’s largest payday lender without a CEO or permanent chairman at a time when the industry must adjust to a stricter regulatory regime.

Errol Damelin, who co-founded Wonga in 2006 and stepped down as chief executive in November, cuts his last ties as part of an “orderly exit from the company” that will allow him to work on new business ventures, said stated the payday lender.

His departure as chairman comes as the UK payday lending industry faces one of the most difficult times in its history. As many as half of the UK’s 240 payday lenders have left the market in the past 18 months. The exodus was largely triggered by the introduction of stricter rules in April when the Financial Conduct Authority took over consumer credit regulation.

Wonga said Mr. Damelin “is now pleased that the migration to a leadership team suited to running a large, regulated financial services firm is well underway and sufficiently advanced for him to step down.”

However, his departure comes just weeks after the resignation of Niall Wass, his successor as chief executive. As the company searches for a new leader, it is being led on an interim basis by Tim Weller, the CFO.

Wonga said on Friday, “A management transition plan is in place and you will be hearing more about it in the coming weeks.”

Mr Damelin said when he stepped down as chief executive in November that he wanted less day-to-day management responsibilities as the company looked to rebrand itself as an online payments provider, as opposed to a simple payday lender.

Sonali De Rycker of Accel Partners, a US venture capital investor who owns a stake in Wonga, said: “It is rare to build and run a business of this scale and instant recognition. Errol’s vision and passion made this possible and we thank him for creating a very important foundation on which we will continue to build.

Payday lenders offer short term loans at high interest rates. If borrowers do not repay on time, they can face costly and rapidly increasing fees.

Mr Damelin’s move, though expected, comes just days after an investigation into competition in the payday lending industry found UK consumers could overpay up to £ 45million a year on short-term loans, due to an inability to compare prices.

The regulatory crackdown on payday lenders is expected to include a cap on the interest they can charge starting early next year. The industry has been widely criticized by politicians and consumer groups for charging annual rates of up to 6,000% on short-term loans to people who often cannot get credit elsewhere.

Justin Welby, the Archbishop of Canterbury, called payday lenders such as Wonga “morally wrong”. Labor leader Ed Miliband attacked the “Wonga economy” for creating what he called a debt crisis.